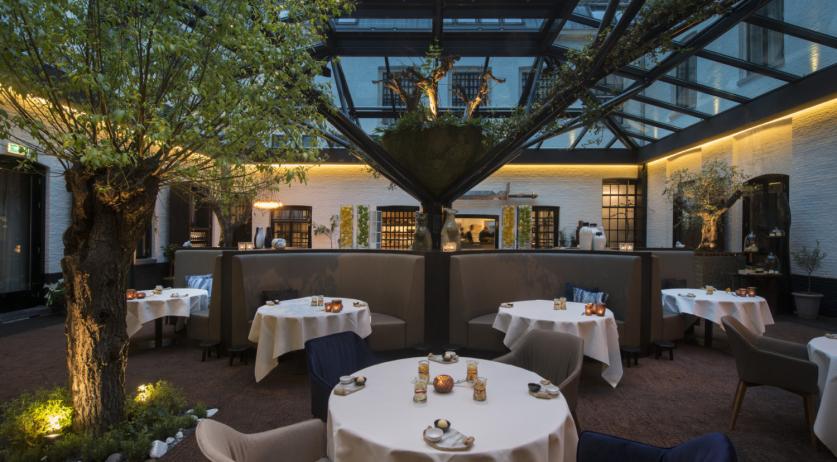 Zwolle restaurant De Librije is back in the top 50 of the World's 50 Best Restaurants. The baby of chef Jonnie Boer and his wife Therese made it to 38th place, up from last year's 71st, NU.nl reports. This ranking s published every year by British magazine Restaurant Magazine. The award ceremony was in New York on Monday night, local time. The jury praised De Librije, one of the two Michelin star restaurants in the Netherlands, for its modern Dutch cuisine combined with "fantastic local dishes with refined techniques and quirky ideas. According to the jury, the best dish is the langoustine (Norwegian lobster) in Kombucha. Another Dutch chef to make it onto the list is Richard Ekkebus with his Hong Kong based restaurant Amber in 20th place.  Osteria Francescana in Modena, Italy was named the best restaurant in the world.