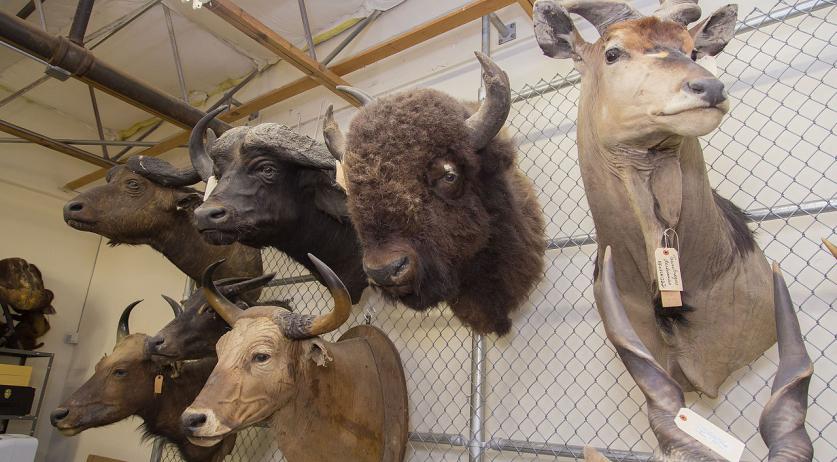 Many hunting trophies banned from import into the Netherlands

The Dutch government is further restricting hunters from importing their trophies to the Netherlands. The list of banned trophies was extended to also include the species white rhino, elephant, hippo, cheetah, polar bear and lion, according to broadcaster NOS. The list now includes 200 species. Hunting trophies of these species are no longer allowed to be imported into the Netherlands. State Secretary Martijn van Dam of Economic Affairs eventually wants an European wide import ban on hunting trophies of these species. He finds the hunting of protected animals for the use of trophies disgusting, he said to the broadcaster. Between 2012 and 2015 the Netherlands received 27 requests to bring a trophy into the country. The ministry rejected 17 of these applications. Trophies included lions, bears, elephants, panthers, monkeys, wolves, deer and lynxes.