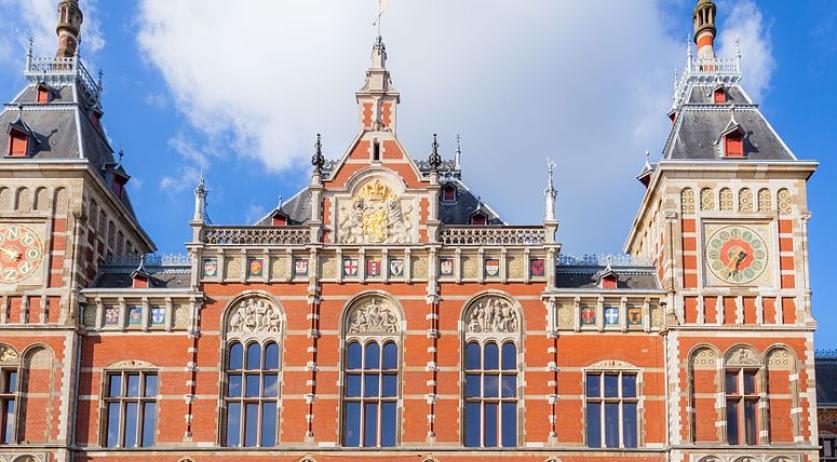 The construction of the Noord-Zuid subway line in Amsterdam caused a few cracks in the facade of the Amsterdam Central Station, a spokesperson for the Amsterdam municipality confirmed to Het Parool. The cracks were caused during excavation work under the station. The damage is estimated at several hundred thousand euros. But compared to the 3.1 billion euros the subway cost, it isn't considered to be a high bill, according to the newspaper. According to the municipality, the cracks appeared about ten years ago. But they decided to wait on repairs until work on the subway line was completely done under the station and there was no danger of any further damage. The municipality, ProRail and NS made an agreement in 2011 to fix the damage. The city government paid 19 million euros to fix all the damage to the station related with the Noord-Zuid line. According to ProRail, the final plans for the restoration work will be made in "the coming months". Restoration should be completed in 2018.