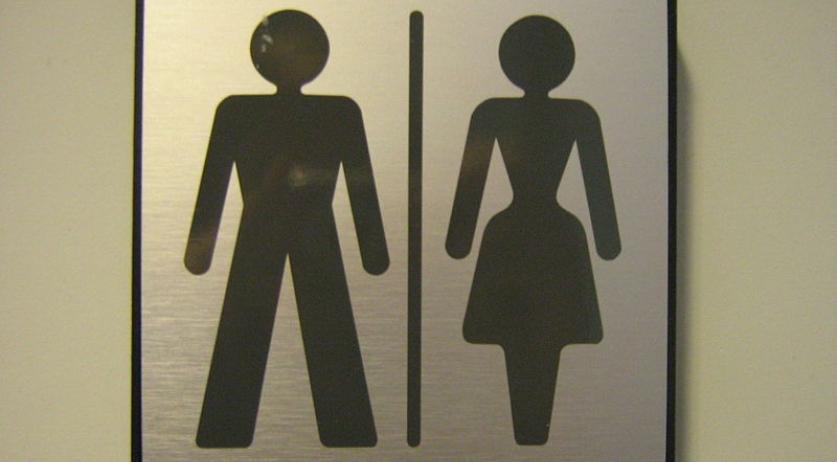 From Thursday on, Dam Square in Amsterdam will be home to the first retractable hidden urinal made for women in the world. The urinal is hidden underground during the day, and comes out at night like the other retractable urinals for men already in the city. "During the day there are plenty of opportunities to visit a toilet, but at night they are often locked. Men in dire need quickly resort to public urination, but for women it is more difficult. The urinal for women offers a solution", Marco Schimmel, director of Urilift said to broadcaster NOS. The unit is also equipped with two men's urinals, with the woman's toilet portion having a lockable sliding door. The toilet is mainly for relieving oneself of urine, but can also cope with the occasional number two, according to Schimmel. It is made from vandal-proof stainless steel, is connected to the water mains and flushes automatically. The idea behind the pop-up toilets are to prevent drunken party goers urinating on Dam Square. While this problem usually comes from men, women also need free public toilet facilities.