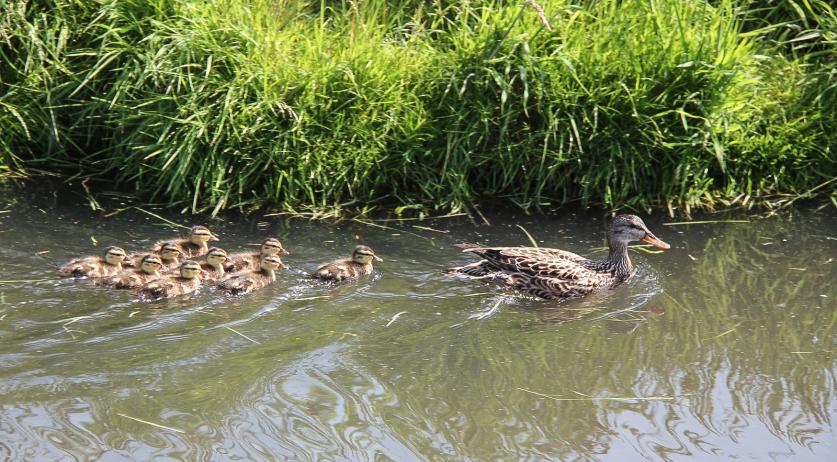 Nature group Natuurmonumenten is demanding that wild duck hunting be temporarily banned, at least until research shows why the duck population is dwindling in the Netherlands, ANP reports. Over the past 25 years the number of wild duck breeding pairs dropped by 30 percent in the Netherlands.  In the past decade that number dropped by an average of 3 percent a year. What’s even stranger is that this decline can only be seen in the Netherlands, not in other European countries. Sovon Bird Research and the Dutch Institute for Ecology is currently investigating the cause. Natuurmonumenten wants to wait for the results of this study. And until then no ducks should be hunted. According to the organization, wild ducks do very little damage to their surroundings, so banning hunting should not be a problem. If the ducks are causing problems, an exception can be made.