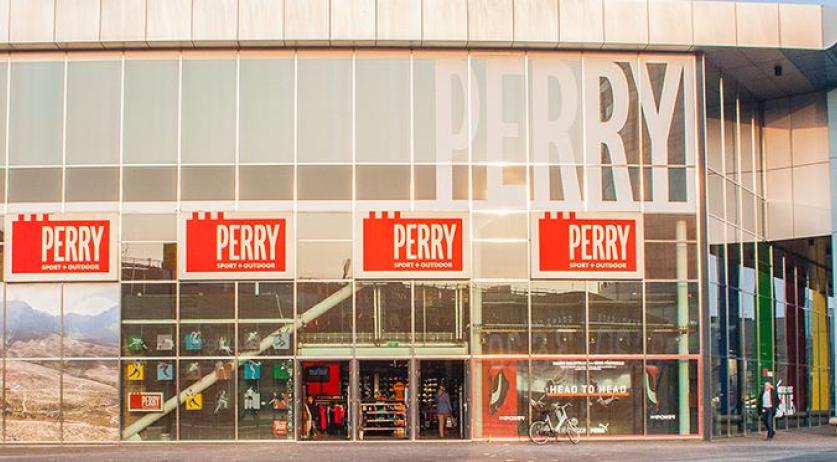 The bankruptcy curator working on the bankruptcy of Perry Sport and Aktiesport is filing a law suit against the stores' four banks over unpaid wages for the staff. Curator Toni van Hees is annoyed that the banks stopped the flow of money just one day before salaries had to be paid, but is now claiming the full proceeds from the sale of the stores, he said to broadcaster NOS. "The banks closed the money tap while they knew the staff would still be working", Van Hees said. "So the people in the shops are now earning money for the banks, while the banks no longer want to pay salaries. Many people ended up in trouble. Many of them are very loyal employees with a modest salary who now can not pay their rent or have no money for the bus to work." The bankruptcy estate will eventually be divided among the creditors, which includes benefit agency UWV which is currently paying the employees' salaries. According to Van Hees, the banks are at most entitled to the purchase price of part of the stock still being sold - which is a lot less than their actual market value. The banks involved - Rabobank, ING, Deutsche Bank and the Bank of American Merril Lynch - believe they are entitled to the full turnover that is currently being made. This is based on their lien. The court will have to decide who is entitled to what.