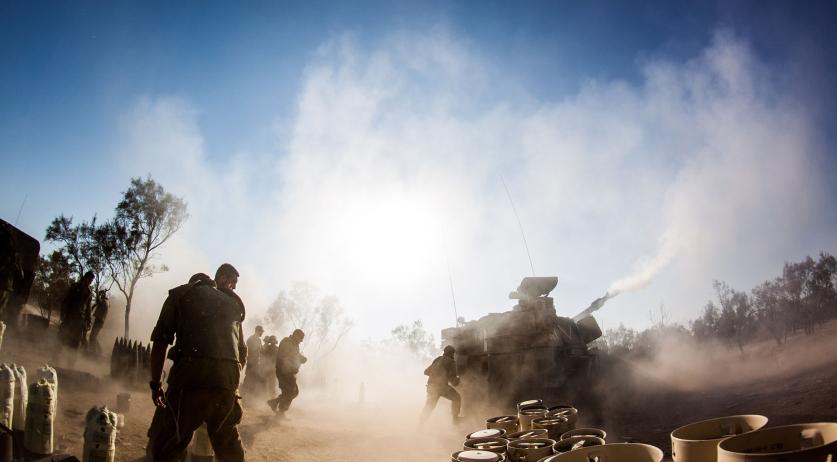 The Israeli army dismantled a Dutch-funded project on the West Bank of the Jordan river. The project is an agricultural project in which the Netherlands put 10 million euros, Israel correspondent Jan Franke told BNR. The project involved teaching Palestinians how to use the land for growing their crops. The entire project, including tools and sheds, was dismantled. According to diplomats, the dismantling was done as revenge - Israel is upset that the EU wants to put special labels on products from Israeli settlements. Not much can be done against the Israeli's decision to dismantle the project, Franke said to the broadcaster. "There are many EU aid projects on the West Bank." he said. "And essentially all the projects and and initiatives exist at the mercy of the Israeli army. They have the control there. If they say: 'We are going to dismantle, this is not allowed', then you stand there empty handed."