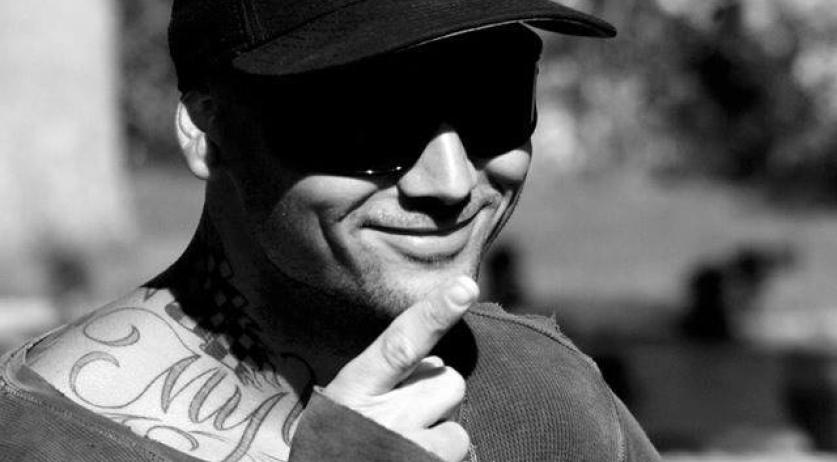 Friends say murdered BMX biker “had a heart of gold”

BMX club The Wheely's held a meeting in Baarn on Thursday to commemorate their member and friend Elco Gjaltema, who was shot and killed in Amsterdam on Wednesday. The club describes his death as "a blow to the BMX world". "The meeting was quiet and emotional, as he himself was", Wheely's chairman Peter Gerards said to broadcaster AT5. Gjaltema was a member of the club for several years. "He had a heart of gold." The motive behind Gjaltema's murder is still a mystery. He was gunned down in front of his apartment building on Oostelijke Handelskade around 11:00 p.m. on Wednesday night. According to the police, he was not linked to any form of serious crime.