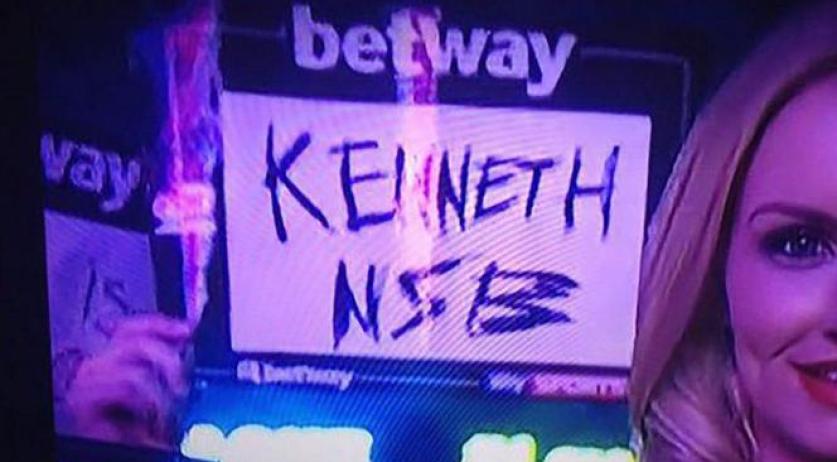 The Public Prosecutor is investigating whether the three men who held up insulting signs about Feyenoord player Kenneth Vermeer on television last week, can be prosecuted. The signs linked Vermeer with Nazi collaborators NSB. According to broadcaster NOS, the Prosecutor wants to prosecute the three men for defamation. The judiciary know their identity - the suspects are from Amsterdam, Purmerend and Zwijndrecht. They will soon be summoned to the police station to make a statement. As defamation is a small offense, the three suspects can not be arrested. If the three suspects has no existing criminal record, the worst they can face is a fine.