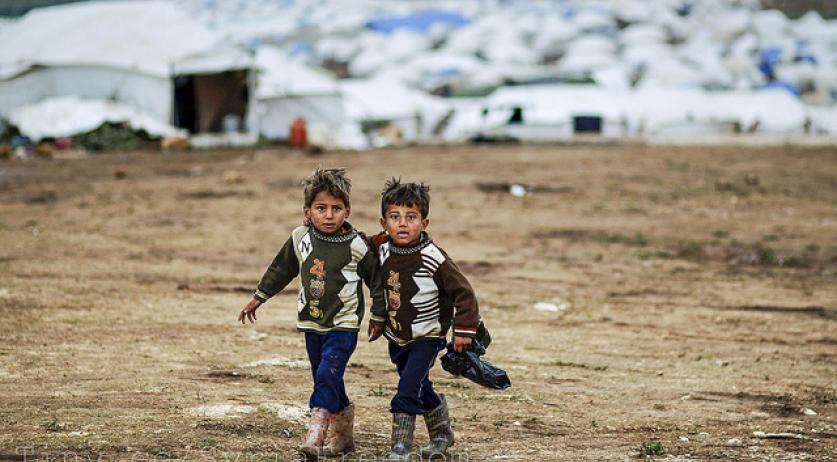 Anne Frank's sister says Europe is worse than under Hitler

Anne Frank's step sister Eva Schloss thinks that the current situation for asylum seekers and refugees is worse than it was during the Second World War under Hitler. She also believes that American presidential candidate Donald Trump is set to become another Hitler, Schloss wrote in an essay in Newsweek on Wednesday, the International Holocaust Memorial Day. "The situation today is worse than it was under Hitler because at that time all the Allies - the U.S., Russia and Britain - worked together to combat the terrible threat of Nazism.", Schloss wrote, adding that this is not just a European problem, but a worldwide problem and if big countries like the United States and Canada took in more people, "we would get much closer to a solution". The 86 year old Schloss is a Auschwitz survivor. She was a Jewish refugee in Amsterdam along with Anne Frank. The two played together as children until their families were forced into hiding in 1942. Anne's father Otto married Eva's mother after the war. According to Schloss, the Syrian refugees are going through a similar experience than the Jewish refugees in World War II. But where the Jewish refugees were already assimilated to European culture - "We were Europeans as well as Jews" - the Syrians are not. "It is even harder for today's Syrian refugees who have a very different culture." "We haven't really learnt anything - I'm depressed by the current situation", Schloss wrote. She is particularly concerned about talks to abolish the Schengen Agreement - Europe's open border policy. "I remember how upset the world was when the Berlin Wall was erected in 1961 and now everybody is building walls again to keep people out. It's absurd." Schloss believes that Donald Trump as new American president will be a "complete disaster". "I think he is acting like another Hitler by inciting racism." "If we don't work together, the world will never be able to resolve the threats it faces today.", Schloss concludes. "Fewer people would have died in the Holocaust if the world had accepted more Jewish refugees.