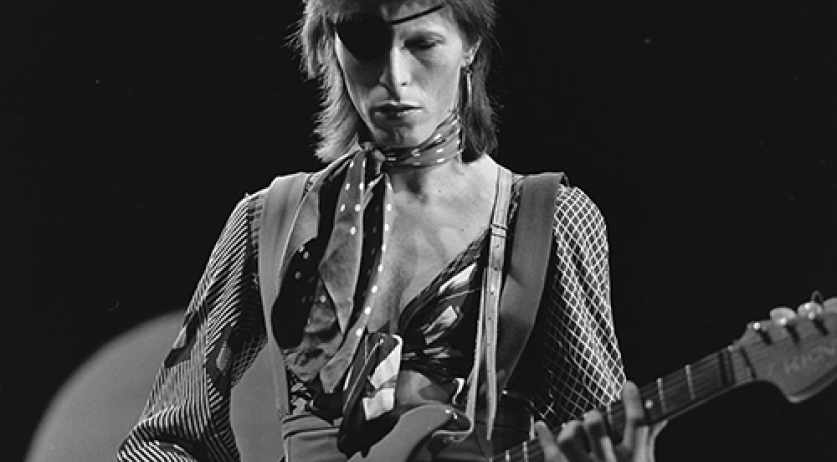 Cinema chain Pathé is putting two David Bowie films on their silver screens this week in a memorial for the singer. The documentary David Bowie Is and fantasy film Labyrinth will each be shown at 7 p.m. on Monday, Tuesday and Wednesday. The movies will be shown in ten theaters across the Netherlands. The documentary is a tour of the art exhibition of the same name. It was shot on the last night it was open at the Victoria and Albert Museum in London. The exhibition is currently open in Groningen. He played Jareth the Goblin King in Muppets creator Jim Henson’s Labyrinth, a tale about a young girl who accidentally wishes her infant brother off to another world. Bowie died from liver cancer at the age of 69. He has 42 acting credits to his name, according to website IMDb. His most memorable roles apart from Labyrinth include his turn as an FBI agent sucked into the supernatural world of Twin Peaks: Fire Walk with Me, his portrayal of Andy Warhol in Basquiat, and as Pontius Pilate in The Last Temptation of Christ. He also often performed in cameo appearances, like in Zoolander and had laudable guest star appearances, as in Extras. The screenings will take place in Amersfoort, Amsterdam, Arnhem, Breda, Den Haag, Eindhoven, Groningen, Haarlem, Maastricht and Rotterdam. Tickets may be purchased for Labyrinth and David Bowie Is on Pathé’s website. https://www.youtube.com/watch?v=GcZzcIuDoYU https://www.youtube.com/watch?v=qYJ2r16XyJQ