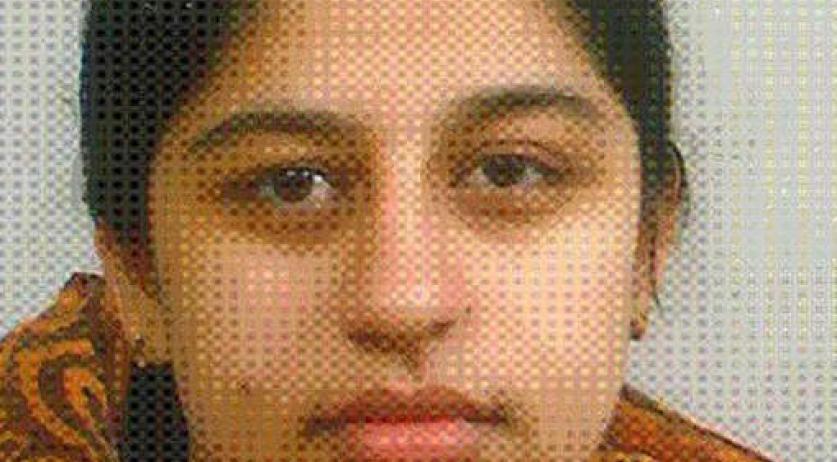 The Public Prosecutor demanded a 15 year prison sentence against 26 year old Rotterdam taxi driver Adeel D. for the murder of his 25 year old Pakistani wife Yasmeen. According to the Prosecutor, D. intentionally strangled his wife and hid her body, broadcaster NOS reports. After initially remaining silent, D. now claims that Yasmeen's death was an accident. He told the court that they were fighting and he grabbed Yasmeen by the throat and pushed her. She fell on a couch. He then left the house to drop their children off at his parents' house. When he came back, Yasmeen was dead. The Prosecutor does not believe a word of this statement, saying that D. and his family devised this story while he was invoking his right to remain silent. D. himself reported Yasmeen missing on January 25th last year. He said that he found her missing when he returned from a taxi ride to Antwerp. The police investigation revealed, however, that D. was nowhere near Antwerp. Phone records and traffic camera images showed him driving from Rotterdam to Drenthe. Three weeks later the police found Yasmeen's body in a shallow grave in a forest near Ruinen. The police found this location based on the navigation system in D.'s taxi. D. was arrested. Two of his friends were also arrested after their phone records revealed that they too had been in the forest. The Prosecutor demanded a 1 year prison sentence and a 1.5 year prison sentence against the two accomplices. Yasmeen became known as the mail-order-bride because she and D. had an arranged marriage and she was brought over to the Netherlands. D.'s father chose Yasmeen, his brother's daughter, for his son, according to NOS.