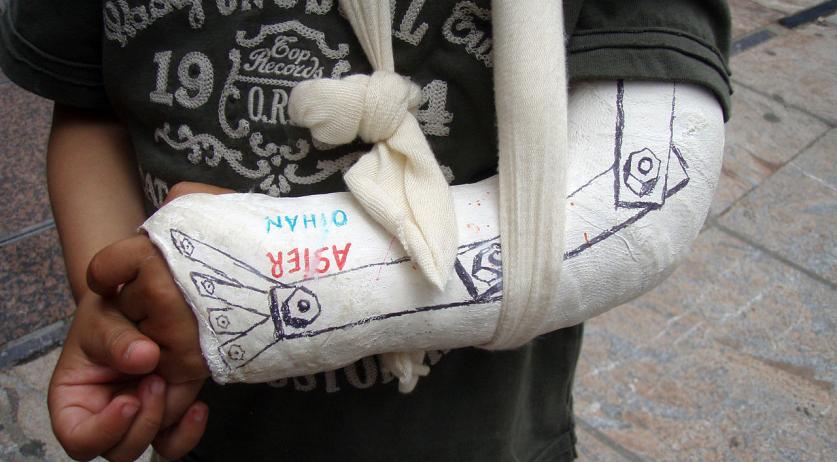 The icy weather in the northern parts of the Netherlands is taking its toll on the residents. Emergency rooms are working on overdrive to deal with injuries caused by slippery roads and sidewalks, mostly involving broken bones and bruises, the Telegraaf reports.. By Tuesday afternoon, the control room for Noord-Nederland recorded 150 cases of ice related injuries, mainly fractures and bruises. The Medical Center in Leeuwarden treated 40 people with fractures sustained in falls. A number of them also had concussions The hospital deployed extra staff to deal with the increase in patients. The emergency room of the Isala Diaconessenhuis in Meppel treated fractures on Tuesday morning, about a third of the patients that came in. The hospitals in the three northern provinces advice patients to move their appointments if at all possible, to keep off the dangerous roads.