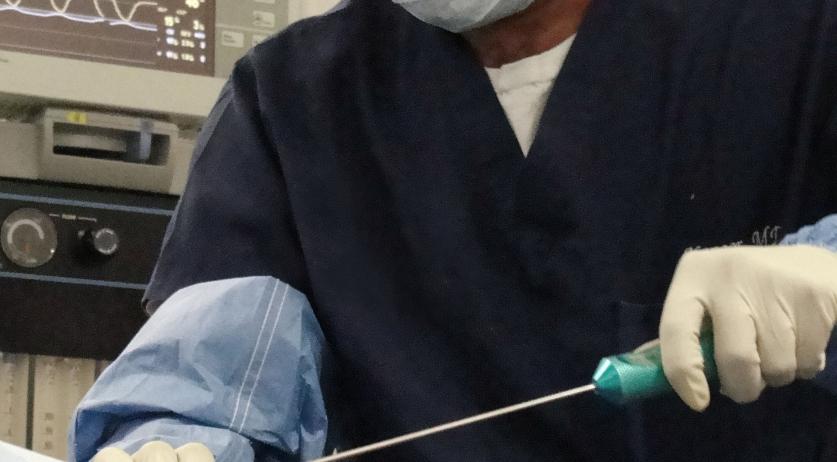 The Healthcare Inspectorate is investigating two commercial clinics in Amsterdam and Rotterdam where doctors treat chronically ill patients with stem cells taken from their own bone marrow or adipose tissue. There is no scientific proof that this treatment works, according to stem cell professors, the Volkskrant reports. Stem cells have the ability to develop into all kinds of cells, which means that it holds the promise that it can repair damaged tissue. While stem cells from embryos show potential in scientific research, the evidence that this actually works is sill some way off, a number of experts told the Volkskrant. There is also hardly any results about treatments with stem cells from fat or bone marrow. Another point of concern for the Healthcare Inspectorate is that private clinics, like the two clinics involved, are not allowed to perform stem cell treatments. Stem cell transplants fall under the Medical Procedures Act, and to perform any procedures under that act one needs a special permit. Only the Dutch Cancer Institute and university medical centers have such a permit. The two clinics involved both opened this summer. In Amsterdam orthopedic surgeon Herman de Boer injects stem cells from bone marrow into patients with osteoarthritis. In Rotterdam cosmetic doctor John Setyo uses it to treat patients with Parkinson's disease, rheumatoid arthritis and Lyme disease. Setyo told the Volkskrant that he did not know he needed a special treatment for this procedure and stopped it temporarily after he was informed. De Boer said he informed the Inspectorate before he started his treatments and claims not to need a permit because he injects patients with their own stem cells without changing it in any way. The stem cell experts the newspaper spoke to are all baffled by these treatments. Hans Clevers, vice president of the international organization for stem cell research ISSCR, thinks that the patients are lured into these treatments by completely exaggerated claims. Gerjo van Osch, professor of tissue regeneration, called the treatments "reprehensible".