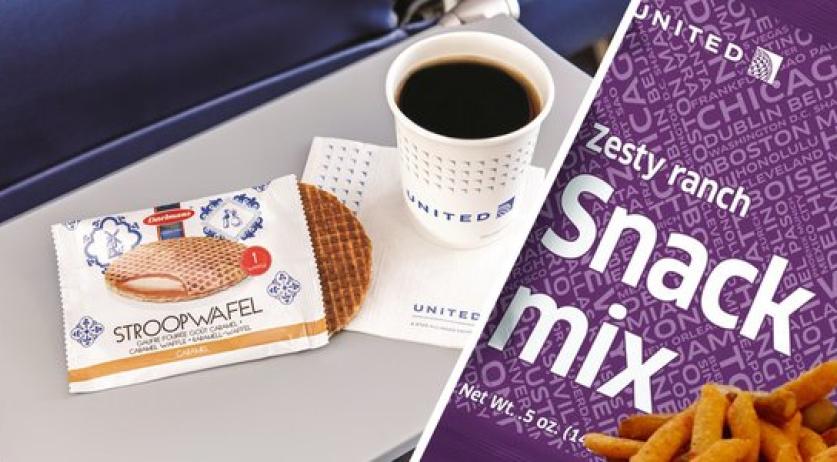 After years of not serving any food on economy class, American airline United Airlines are reintroducing the snack. And they chose a very delicious snack indeed - Dutch stroopwafel cookies. From February customers flying with the airline will be given a stroopwafel if they're flying before 9:45 a.m. Later flyers will get rice crackers or mini pretzels, RTL Nieuws reports. The company is dealing with many complaints of poor treatment from both customers and employees, to such an extent that new CEO Oscar Munoz recently released a video message in which he promises that they will do better. The delicious Dutch snack appears to be a first step in their plan to win back the love of their customers and employees.