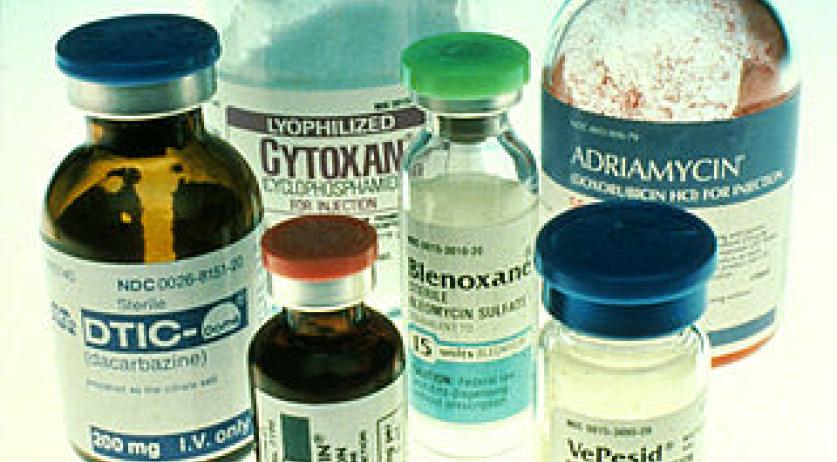 Cancer fighting drugs cost much more in Netherlands than EU

Cancer fighting drugs are up to 58 percent more expensive in the Netherlands than in other European Union countries, according to a study published in Lancet Oncology on Friday. For the study, lead researcher Wim van Harten from the Antoni van Leeuwenhoek hospital in Amsterdam and his colleagues looked at the price of 9 anti-cancer drugs in 15 different EU countries, RTL Nieuws reports. The Netherlands ended in the top three of countries paying the most for a specific drug 7 times. In the Netherlands the average price for cancer fighting medicine is 8 percent higher than the European average. The Netherlands is even 57 percent more expensive than the cheapest country. According to Van Harten, the study could not determine the cause of the massive differences in prices. "It did show that the price can not be related to, for example, the gross national product per capita, or national purchasing agreements" he said. The researchers are calling for more transparency on pricing in the pharmaceutical industry.