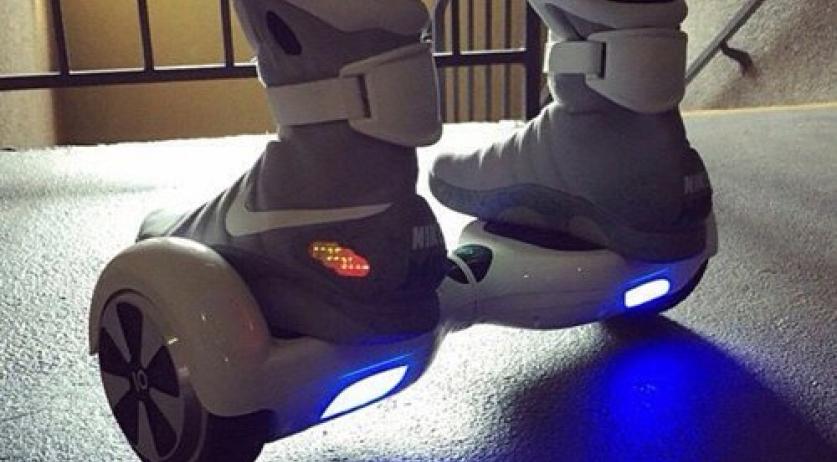 Hoverboards are banned from public roads and sidewalks in the Netherlands, a spokesperson for the Ministry of Infrastructure and Environment confirmed to broadcaster NOS. Owners are thus only allowed to use the devices indoors or on private property. According to the spokesperson, the manufacturer did not submit an application for permission to drive on the road. Hoverboards, also called airboards or balance boards, are a kind of mini-Segway without handlebars. It is propelled by a small electric motor. The ministry spokesperson explained that a hoverboard is a motorized two-wheel vehicle, so they need European approval as a type of scooter or moped. "But they do not qualify for that, because you can only stand on them. The only possibility is to classify them as a special moped." the ministry spokesperson said to the broadcaster. "If the manufacturer submits an application for this, we can see whether the airboard can qualify." The spokesperson added that the manufacturer previously request information about the possibilities from the Ministry and knows "that the chance of special approval is not great". "This is because it has no steer."