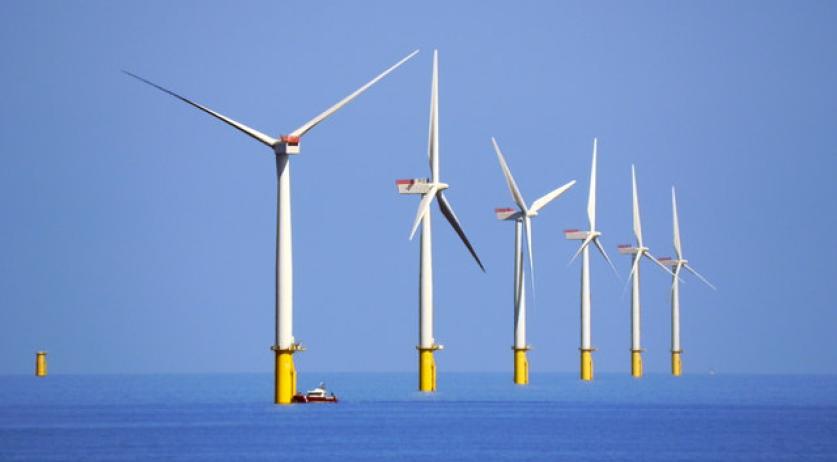 The Netherlands should be more ambitious in combating climate change. The country should push harder for greenhouse gas reductions and promoting sustainable, clean technology at the Paris climate summit.  This is according to the 100 most sustainable people in the Netherlands, a list compiled by an independent jury on an annual basis for newspaper Trouw. The newspaper asked these 100 "green Dutch" to complete a survey on the eve of the climate summit, which started on Monday. The Sustainable 100's responses show great disappointment in the Dutch government's attitude toward the climate problem, Trouw reports. When asked what they would say to Prime Minister Mark Rutte on the way to the summit, Christiaan Bester, director of Lens Energie, responded" "Go stand in the corner and feel deeply ashamed". Entrepreneur Maurits Groen, this years number 1 on the list, expressed similar sentiments. "Rather stay at home and do your homework first", he stated. "Comply with the court's judgement in the climate case, close the coal plants, create a Delta Plan for a completely energy neutral built environment in fifteen years." The vast majority, 94 percent, agreed that "the Netherlands must do more than simply following the EU position", especially at the summit, where 75 percent agrees that important decisions will be made. 80 percent agreed that governments are the main inhibiting factor on an effective climate policy. The give much more resistance than companies and citizens. Nearly 90 percent of the Sustainable 100 think the governments claim that measures against greenhouse gas emissions will harm the economy, is nonsense. This vast majority believes that such measures can strengthen the economy. The Sustainable 100's thoughts on what the Netherlands' climate policy should be, is pretty much unanimous. Tax on CO2 emissions, closing call plants, completely stop using fossil fuels and pushing for energy saving all got high scores. Combating deforestation and transformation of agriculture came in close second. Only 30 percent believe that the world leaders will manage to limit global warming to 2 degrees. 35 percent think 3 degrees is a more realistic scenario, 16 percent 4 degrees.