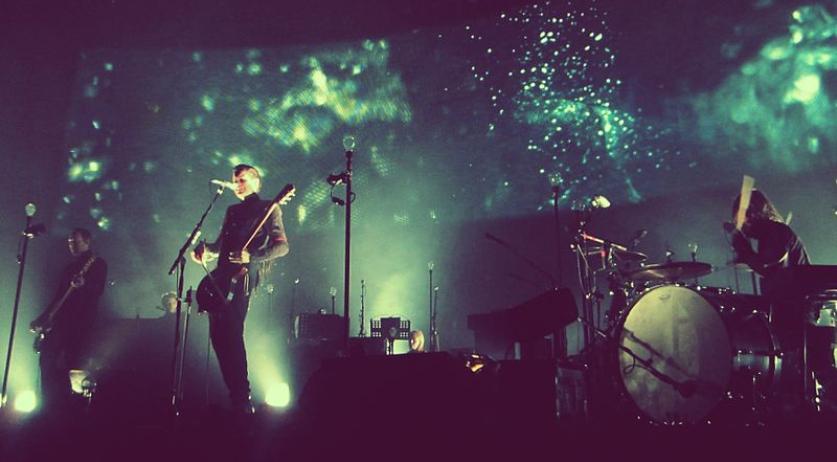 Icelandic post-rock band Sigur Ros will be headlining the Lowlands festival next year, the festival organization announced on Wednesday. According to the organizers, the Lowlands performance will be Sigor Ros' only festival performance in the Netherlands in 2016. The Lowlands performance forms part of the band's festival only tour, during which they aim to fine tune the successor of their last album "Kveikur", live and uncut. "And that means a brand new show, with familiar works and never before heard tracks. Lowlands history in the making", the organizers write. Further details about ticket sales and programming will follow later.