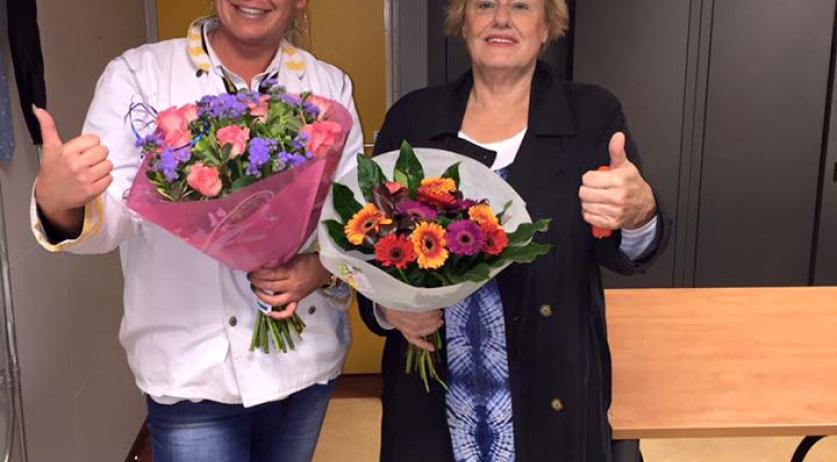 Trees Wolters from The Hague thought her luck had turned when the Jumbo supermarket in Leyweg called to say they had found her lost dentures. Only after putting them in did the 71 year old woman discover that the dentures weren't hers. Wolters lost her dentures near the supermarket. There was no doubt in her mind that the found dentures had to be hers, she told newspaper AD. After all, how many people lost their dentures while out shopping? "I was overjoyed when I finally had them back, because this thing costs 750 euros", Wolters said. But when she put them in, something was off. "It did not fit! I finally had to surrender to the idea that I had someone else's teeth!" The real owner of the dentures is unclear at this time. And Trees is still without her teeth. She returned the dentures to the Jumbo on Friday.