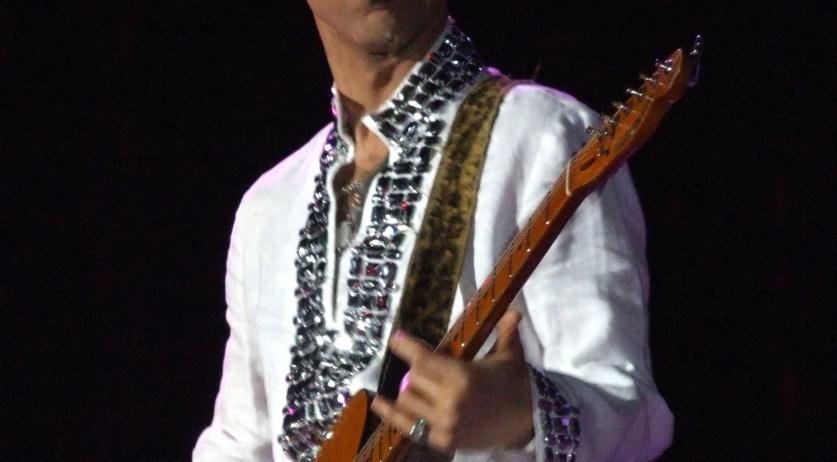 Prince to play intimate show at Amsterdam’s Carre in December

Prince has plans for an intimate performance at the Carre theater in Amsterdam during his upcoming European tour. The proposed tour list has not been confirmed yet, but the Carre might well be hosting the artist in December. The artist revealed this in a recent interview with NRC. Concert organizer Mojo confirmed to news wire ANP that there are indeed talks with Prince's management about a show in the Carre in December. Prince will be traveling Europe from November 24th on a tour called Prince Spotlight: Piano & a Microphone. On Saturday he gave a little preview of the tour in a studio concert, during which he played six songs, including Sweet Thing, Coffee and Starfish. While talking about his "drive" as a musician with NRC, Prince described what he calls "a transcendent experience" - that moment when everything comes together, the band goes all out and he sends the song in another direction, or extends it on feeling. "It's like I come out ofm y body and I find myself standing in the hall as a fan", he said.