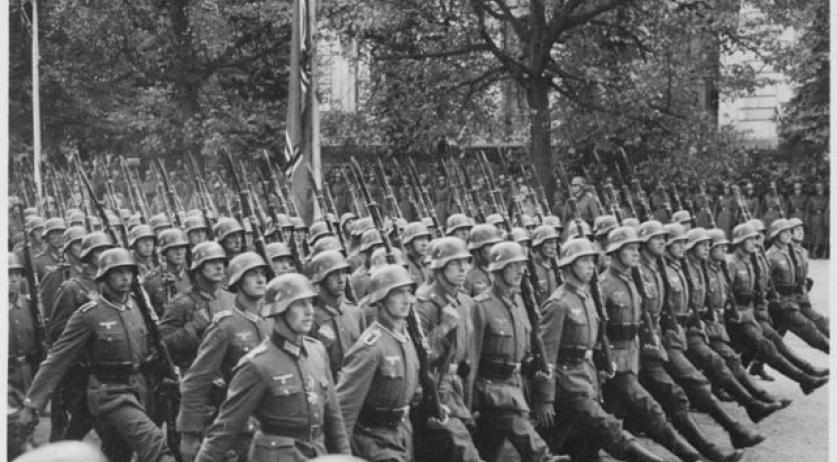 Wehrmacht soldiers contributed indirectly to the modernization of sexuality in the Netherlands by introducing new sexual mores during the German occupation of the Netherlands in the Second World War. This is according to Historian Luara Fahnenbruck's PhD thesis on the everyday sexuality of the Wehrmacht soldier in the years of the German occupation in the Netherlands - 1940 to 1945. She will be receiving a PhD by the University of Groningen on November 12th. The Wehrmacht focused on keeping their soldiers healthy, both for the army itself and for the soldiers' families at home. According to Fahnenbruck, this resulted in a "pragmatic medicalization of sexuality", which placed great emphasis on hygiene and preventing the spread of sexually transmitted diseases. "Demystified sex is what the Wehrmacht boiled down to." According to the historian, the German soldiers were well educated, physically confident and had access to free condoms and medical care. The Wehrmacht soldiers challenged traditional authority in the Dutch society, and this made them attractive and interesting to young women. "You saw this immediately in May 1940. There are already reports of girls rejecting authority. They had found a strong new group, and contact with it had its advantages." Fahnenbruck says on the university's website. It also helped that the soldiers' uniforms were designed to accentuate masculinity. For this research, Fahnenbruck studied archives from the German army, Dutch police and court reports. She also looked at personal ads, dairies, letters and photos.