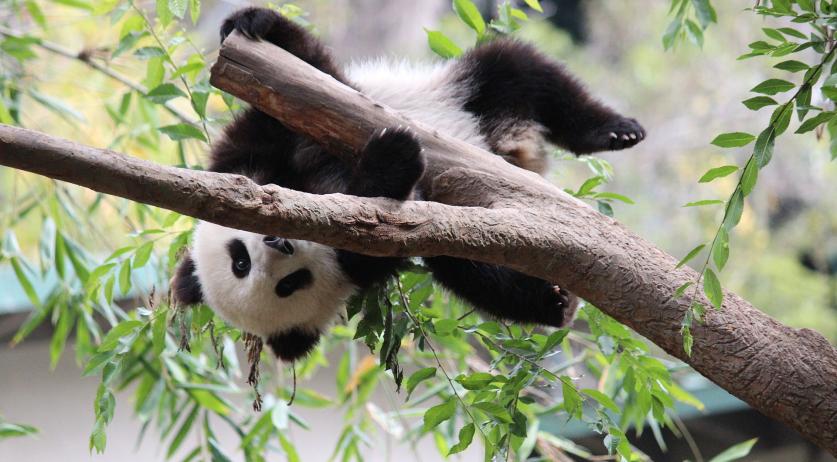 The Netherlands is getting two pandas from China, and without the annual one million dollar fee. The black and white bears will soon be accommodated by the Ouwehands Zoo in Rhenen. According to Minister Bert Koenders of Foreign Affairs, this is "a sign of the special relationship between China and the Netherlands". State Secretary Sharon Dijksma of Economic Affairs signed a cooperation agreement with the Chinese State Forestry Administration for the pandas. "Cooperation in the field of pandas provides a good basis to also pull together more around other animal protection programs", Dijksma said. "It offers the opportunity to exchange expertise and experience and contribute to research, breeding and conservation programs." On Monday in Beijing Minister Koenders called it an honor that the Netherlands is allowed to accommodate these pandas, because, according to him, China rarely lets these endangered animals out of the country. According to broadcaster NOS, however, this is not exactly true - China has loned many pandas to other countries in recent years. The so-called panda diplomacy is a way for Chinese leaders to strengthen ties with trading partners. China usually lets the animals to other countries for an annual fee. Between 200 and 2014, China has rented pandas to the United States, Japan, Austria, Taiwan, Scotland, Malaysia and Belgium, according to research done by the broadcaster.