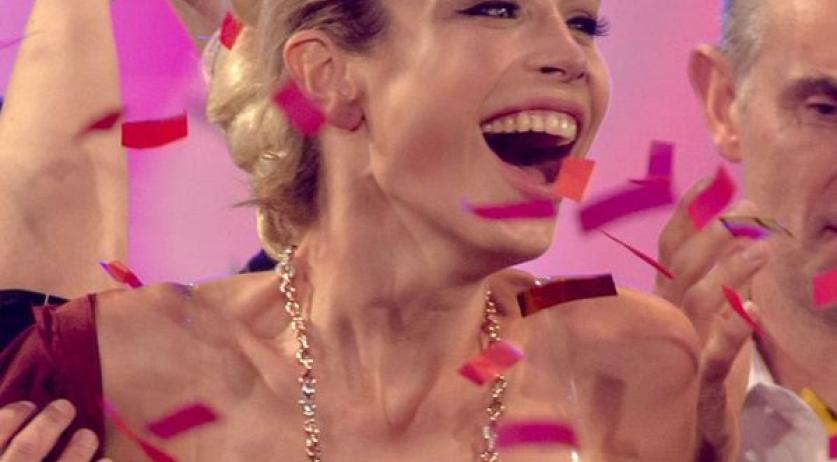 A massive 643 thousand people tuned in to watch transgender Loiza Lamers win Holland's Next Top Model on Monday night, making the finale the most watched episode of the season.  This is according to figures from Stichting KijkOnderzoek. The 20 year old Lamers is the first transgender woman in the world to win a Next Top Model title. She previously stated that she is amazed by how well her participation in the show has been received. "When I announced that I was born a boy, I knew I would face attention", she said according to AD. "Luckily I received nothing but nice and sweet reactions to my participation from people. And anyone who took offence just walked circles around me." Lamers thanked her fans on Instagram. "Dear all!!! Thank you for all your votes sweet comments and support. I am so very happy with everything I got to experience. Thanks thanks thanks!", she wrote. Holland's Next Top Model was the 20th most watched show in the Netherlands on Monday. Most people tuned in to NOS Journaal van 20.00 uur, Radar and De wereld draait door. https://www.youtube.com/watch?v=Rl9iOMFXKj0 https://instagram.com/p/9VLmfrGQF7/