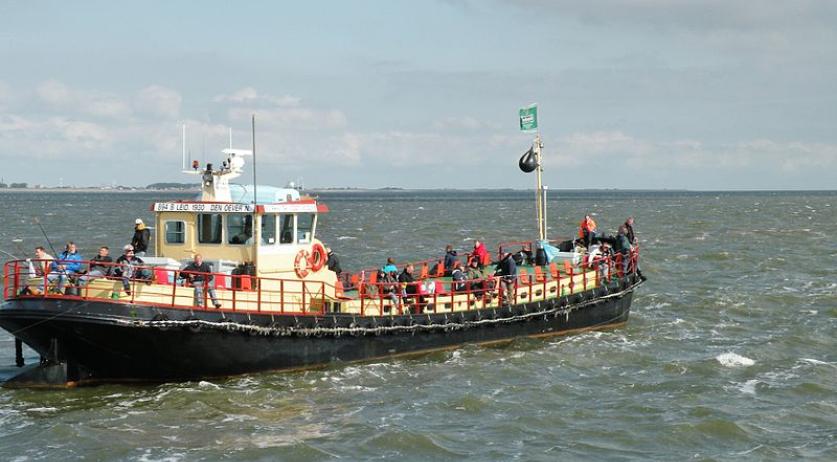 A fishing war has erupted between the Dutch and Norwegians following the Norwegian authorities’ newly adopted attitude regarding Herring fishing around the Spitsbergen fishing territory. Two Dutch ships have been turned around due to fear of detention by authorities in the countries capital. Dutch fishermen have been catching Herring there for over twenty years, reported Leidschdagblad. Fishing in waters around the Norwegian archipelago has already established quotas between Russia, Norway, Iceland, Faroe Islands and the European Union. With each country getting part of the 30,000 ton EU quota equating to around $30 million. Norwegian authorities now believe this area to be exclusively theirs. This sudden new attitude is believed to be cause from the sluggish negotiations around new quotas. Due to the lack of an agreement, the Norwegians have decided to come up with their own rules. De Telegraaf reported that Brussels has raised the matter with the Norwegians, but this has not worked thus far. President of the PFA fishery association, Gerard van Balsfoort, has called on the European politicians to take action. Although the Spitsbergen area, 500 kilometers north of Norway, falls under the Norwegian kingdom, the sovereign territory has been used by the Netherlands in partnership with Norway, since the Paris Convention in 1920. Norway has recently closed the waters around the mainland to all European fishing activities.