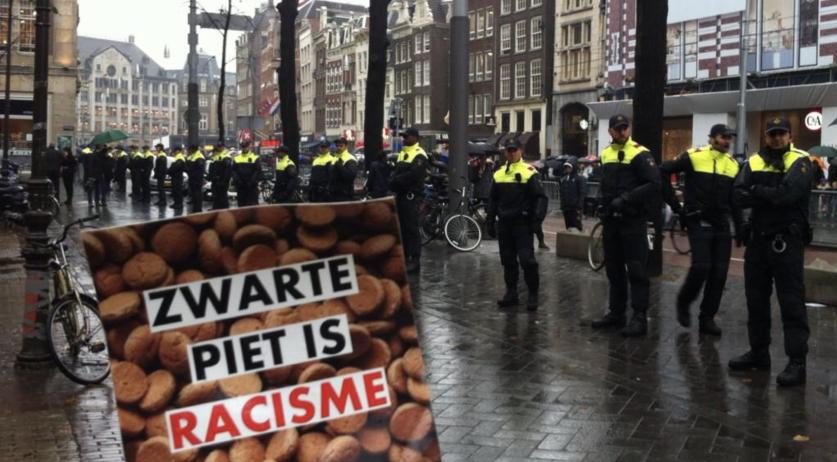 Maastricht schools will be discarding one of Zwarte Piet's characteristic features during the Sinterklaas celebrations this year.  The announcement was made by Mosa Lira, the umbrella organization covering primary school education in Maastricht, 1Limburg reports. The change has come from the “discrimination-free environment” policy that must be maintained by the schools. Feelings are that Zwarte Piet unintentionally displays hurtful and discriminatory characteristics, requiring the appearance and character of St. Nicholas’s helper to be altered. The Mosa Lira will be making changes to the character's skin color, frizzy hair, lips, and earrings as well as the “power relationship” between Sinterklaas and Piet. This year’s changes will be only the beginning of a three year plan to change all the Zwarte Piet attributes that could be considered discriminatory, with one of these features saying goodbye each year. Mosa Lira made this decision in accordance to a ruling by the College for Human Rights.