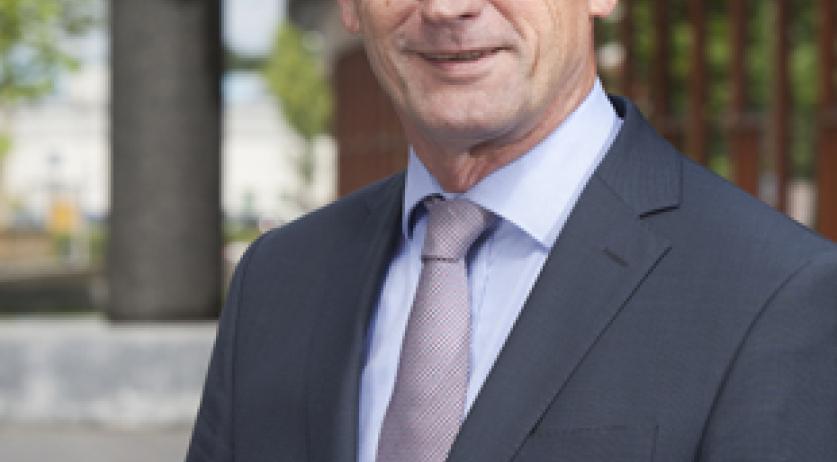 In the run-up to the national arrival celebration of Sinterklaas, held this year in Meppel, Drenthe, local mayor Jan Westmaas says he wants to enter into a dialogue with opponents of Zwarte Piet and its blackface look, as well as traditionalists who want to keep the character as is. This year's arrival is scheduled for November 14, but a representative from the municipality would not comment on the image of Zwarte Piet that will be used in this years’ celebrations, reported Nu.nl. The meetings are an opportunity for the municipality to hear the position of different groups about the festive character, the representative said. “We are collaborating with the Sinterklaas committee, the Sinterklaasjournaal and the NTR, " she continued, referring to the children's programme that leads up to the arrival, and the Dutch broadcaster that airs the celebration. All concerns will be taken into consideration, she added. Representatives of the action group “Kick Out Zwarte Piet” (KOZP) have demanded that the festival exclude Zwarte Piet, calling him a racist, caricatured, black sidekick. KOZP is threatening a nationwide protest at three places along the celebration route so that they can be heard in peaceful demonstrations, the organization told Nu. “The Mayor of Meppel has a chance to help the Netherlands grow into a society where everyone is treated equally, and  the Sinterklaas tradition no longer discriminates against people," the group said in a statement.