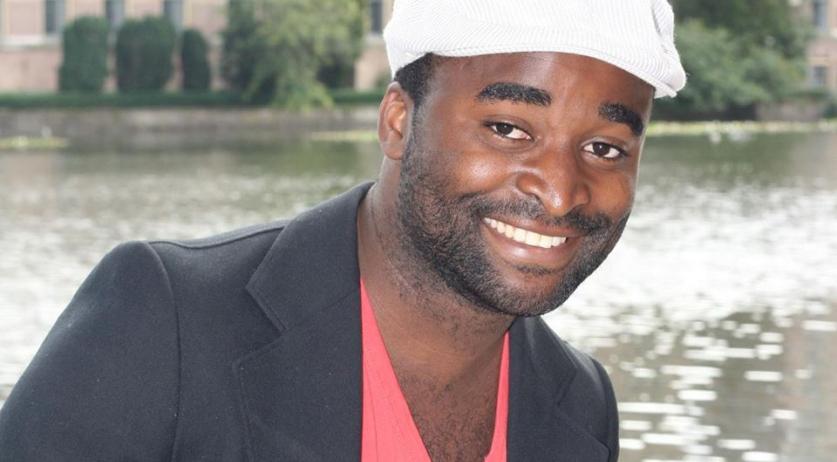 Former asylum seeker Kiza Magendane is fed up with the anti-Islam PVV party's attacks on refugees and has launched his own registry for complaints about the PVV and its vociferous leader, Geert Wilders. The hotline was launched in response to a similar service announced by Wilders on Wednesday for the public to complain about “nuisance” caused by asylum seekers. By 2 p.m. on Wednesday, the "PVV Cynicism and Nuisance Registry" had received over 2,400 complaints. In introducing the hotline, the Congolese man asked, "Do you think that the PVV is a threat to the spiritual and intellectual integrity of some Dutch? Are you just tired of Geert Wilders repeatedly opening a hotline against [groups of] people?" Asylum seekers are the next big target group to be demonized by the PVV, after Moroccans and Polish people, Magendane said on his blog. The University of Amsterdam political science student claimed Wilders is employing a "clear electoral agenda" in fervently speaking out against refugees, and calling for borders to be closed. Polling reflects that a growing number of Dutch citizens are rewarding the party for its seemingly xenophobic stance, with a notable jump in the party’s projected parliamentary seats. Magendane wrote on his blog that as a former asylum seeker himself, he feels it is his responsibility to give people a platform to express concerns about the party and its leader anonymously. He also asks other questions of residents, like, "What is your dream for the Netherlands?" "What is your biggest concern about the Netherlands?" and "Is man inherently evil?"