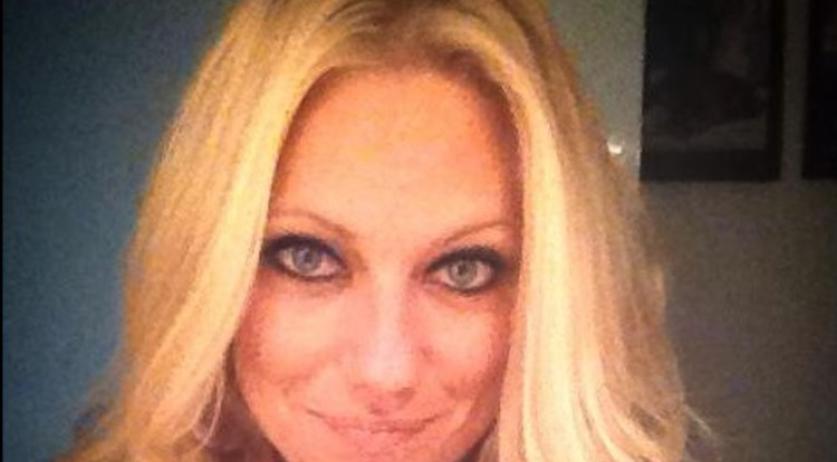 Edwin Wangsakrama, father of murdered Linda van der Giezen's 4 year old son, wants to hold the police accountable for her death.  Wangsakrama and his lawyer Peter Schouten made this announcement on Monday, BN De Stem reports. The lawyer is investigating whether the police can be held liable and is currently concluding talks with experts to calculate the damage. The 28 year old Van der Giesen was shot and killed in the parking lot of the TweeSteden hospital in Waalwijk on August 10th. She worked there as a nurse. Her ex boyfriend John F. was arrested as a suspect. He turned himself in. Van der Giesen and F. had a troublesome relationship and regularly reported each other to the police. The nurse filed two reports against F. in early August, one of them stating that he had a firearm. The fact that nothing was done about these reports has caused quite a bit of strife for the police after Van der Giesen's murder. According to police chief Dick Schouten, the police had misjudged the urgency of the threat. The police are currently conducting an internal investigation, the results of which may be released in the coming weeks. But lawyer Schouten feels that this is not enough. "That is the butcher inspecting his own meat", the lawyer said. Wangsakrama stated that he is holding the police accountable for all the other women finding themselves in a similar situation. "That these women at least can be given more protection."