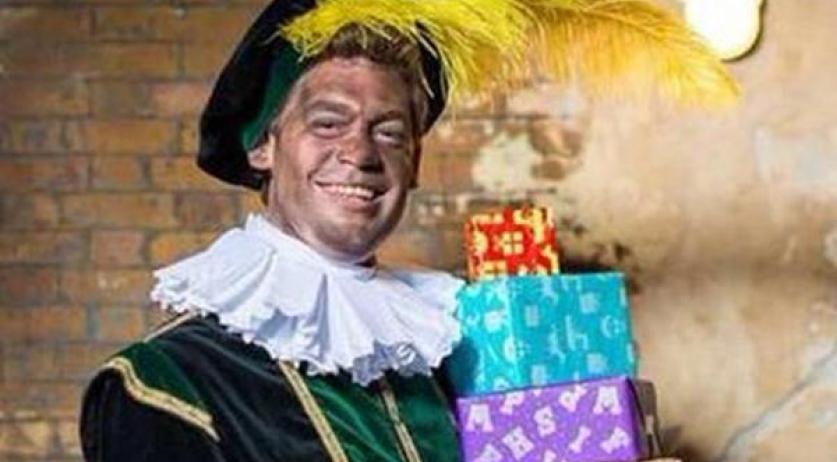 Supermarket chain Jumbo will be using both the traditional Zwarte Piet and light skinned Pieten on their packaging and advertisements this year due to the public debate over the character. A spokesperson for the supermarket chain told RTL Nieuws that the Zwarte Piet discussion is a difficult topic to deal with. "Jumbo is for everyone. We consider the Sinterklaas festival the best party of the year for our children. In the debate about Zwarte Piet, it seems difficult to find a solution that satisfies everyone." Jumbo is following the example of the Sinterklaasjournaal, who introduced what has now become known as a sooty Piet last year - a light skinned Piet that steadily becomes darker as he goes up and down chimneys. The show still had plenty of traditional Zwarte Pieten.  “But the most important thing is that you can go down the chimney. The color of a Piet, that is an afterthought.” Opa Piet said in the show. The issue of how to deal with the Zwarte Piet debate is something most supermarkets are struggling with. Last year Albert Heijn dropped the character from its decorations, packaging and advertising, though still selling boxes of candies and cookies with him on. Earlier this year the Bijenkorf announced that the climbing Pieten that traditionally decorate the stores' halls will be golden instead of black this year.