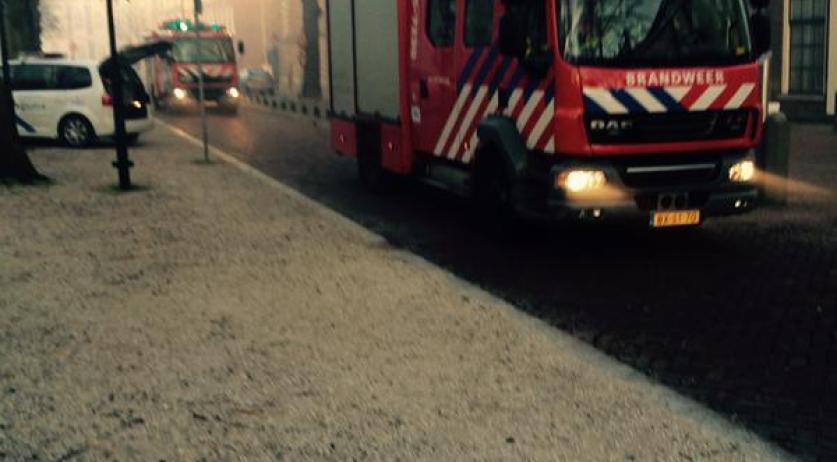 Drunk arsonist in British embassy fire gets 20 mos. in prison

The court in the Hague has sentenced Alexander B., the man who set fire to the British Embassy in April, to 20 months in prison plus a suspended sentence of 10 months. He also has to undergo psychiatric treatment after his release. The 32 worked for the embassy as a driver and security guard. He became addicted to drink and drugs last spring and lost control of his life, RTL Nieuws reports. He felt he was being bullied at work and increasingly believed that people were out to get him. The night before he set fire to the embassy he consumed a large amount of beer and devised a plan to teach the British Ambassador a lesson. He was scheduled to drive the ambassador to Belgium the next day, and decided that he would kick him out of the car, naked. Instead he armed himself with turpentine and a lighter and set fire to the rooms used by the ambassador and his deputy. B. was arrested in the courtyard of the embassy as he was watching the fire. When the police later searched his home, they found a number of weapons, including a gas pistol with cartridges, a pair of throwing knives and a bludgeon. In August B. told the court that he has no idea what had gotten into him. He said that he regrets his actions.