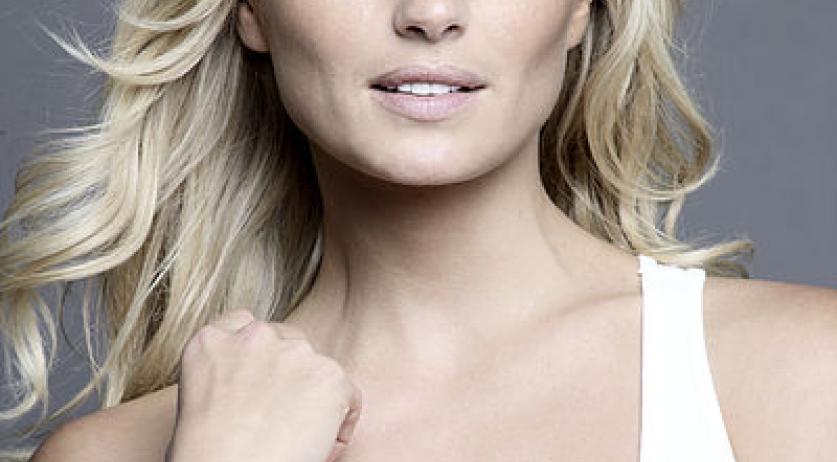 Dutch supermodel run over by surf jet, in critical condition

Yfke Sturm, the 33 year old Dutch supermodel, is in critical condition after an accident with a motorized surfboard off the shore of the Italian island of Ischia. She is in a coma in a hospital in Naples, NOS reports. According to Itallian newspaper Corriere della Sera, Sturm suffered a fractured skull and a number of broke vertebrae after falling off the so-called surf jet and being hit by another surf jet on the water. Sturm is known for her modeling work for, among others, Ralph Lauren, Calvin Klein, Victoria's Secret and Chanel. She also presented two seasons of the RTL program Holland's Next Top Model. The Dutch supermodel became a mother in June this year and is currently living in London.