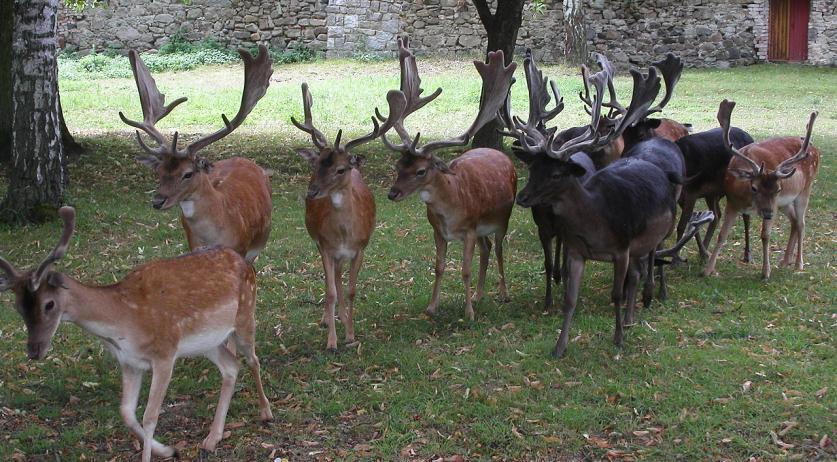 The municipality of Amsterdam is considering experimenting with a new way to control the overgrown population of fallow deer in the Waterleidingduinen - by sending them to a new home in the Rodopen national park in Bulgaria.  The municipality will soon discuss the proposal for an experiment in catching the deer and taking them to Bulgaria in the winter of 2016, the Telegraaf reports. In this way, fewer animals will have to be culled. "In the Rodopen the animals are used as natural grazers in abandoned agricultural areas to restore biodiversity. This option could be considered on a trial basis, under expert guidance and supervision of animal welfare", according to the responsible alderman Udo Kock. However, he adds that the area contains wolves that still ensure death for the rescued deer. He also added that this experiment will only reduce and not completely stop the culling, which will still be necessary to get the population under control. According to NU., there are currently around 2 thousand fallow deer living in the nature reserve and Zandpoort. Kock's aim is to get that population down to a maximum of 800, so that they will cause less damage and disturbances.