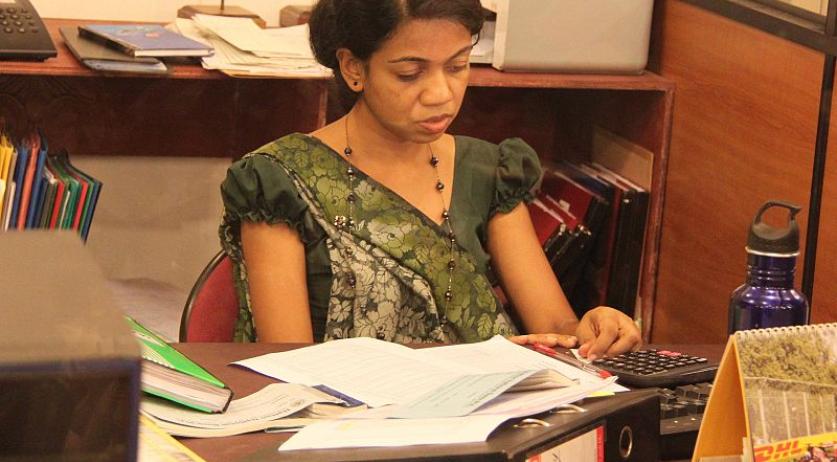 Long working hours can increase the risk of having a stroke. People who work 55 hours per week or more have a 1.3 times higher risk of having a stroke than individuals who work standard hours. This is according to a study done by more than 40 doctors and researchers, including Netherlands based researchers Goedele Geuskens, Wendell Hooftman and Irene Houtman. The study was funded by a number of medical and social research councils and programs, including the Dutch Ministry of Social Affairs. The researchers looked at a total of 42 published and unpublished studies from the United States, Finland, Denmark, The Netherlands, Sweden, Belgium, Germany, Britain, Northern Ireland and Israel. The study was published in medical journal The Lancet. The study found that sudden death from overwork is often caused by stroke. The researchers believe that this may be caused by a repetitive triggering of the stress response. Physical inactivity caused by sitting at a desk for long periods also contributes to the risk of stroke. Heavy alcohol consumption, which is a risk factor for all types of stroke, is another contributing factor. According to the study, people with long working hours seem to be slightly more prone to risky drinking than people working standard hours. The study also found some evidence to suggest that people with long working hours are more likely to ignore symptoms of illness, which results in a delay in treatment. According to the researchers, their findings may be somewhat underestimated, as they did not take salt intake and blood-based risk factors into account.