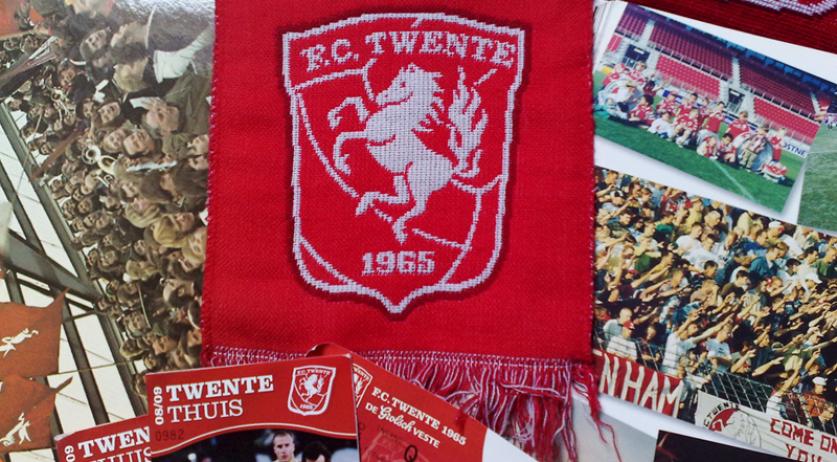 Both football clubs Twente and Utrecht have found new shirt sponsors for the new season. Earlier this month FC Utrecht announced that it is in the final stages of negotiations with occupational health service Zorg van de Zaak to become the shirt sponsor for the team. The company will be the successor of Health City, whose logo adorned the team's shirts for the past 18 months. The club did not announce how long the contract will be or what amount is involved. FC Twente's new sponsor is photo service company Webprint.nl, which is based in Oldenzaal, NU reports. Both parties entered into a one-year contact with each other. The financial terms of the agreement were not disclosed. Twente's former sponsor XXimo withdrew from the team at the end of last season due to the club's financial problems.