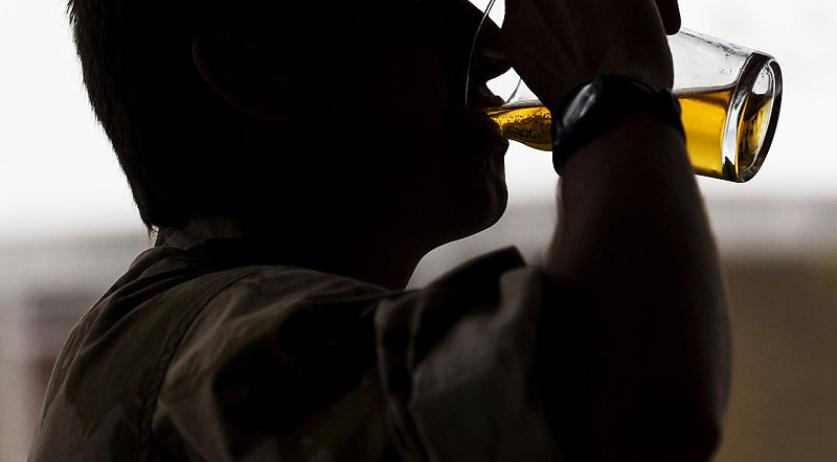 People going out for a round of drinks on a terrace will pay the most in Amsterdam and the least in Almere. The capital moved up from 4th place last year and after two years is now once again the most expensive city in which to have a drink on a terrace, taking the first place from Haarlem. This is according to a study done by hospitality consultancy Van Spronsen & Partners, in which they compared the terrace prices in the 21 largest Dutch cities with each other. The average price for a round of drinks - 2 coffees, 2 cooldrinks, 2 beers and 2 glasses of rosé - costs an average of 23.05 euros in Amsterdam. That is an increase of 5.5 percent compared to last year. The consultancy is not surprised that Amsterdam is the most expensive. "The real estate and rents are also significantly higher than elsewhere in the country." A round of drinks on a terrace in Almere is 2.98 euros cheaper than in Amsterdam. Beer lovers in particular would like Almere, where a beer costs an average of 2.27 euros. At 3.23 euros, a glass of rosé is also the cheapest in the city. The Hague ended up 2nd in the rankings at 22.56 euros per round. Haarlem moved from 1st last year to 3rd this year with a round costing an average of 22.40 euros. Here follows the complete list: