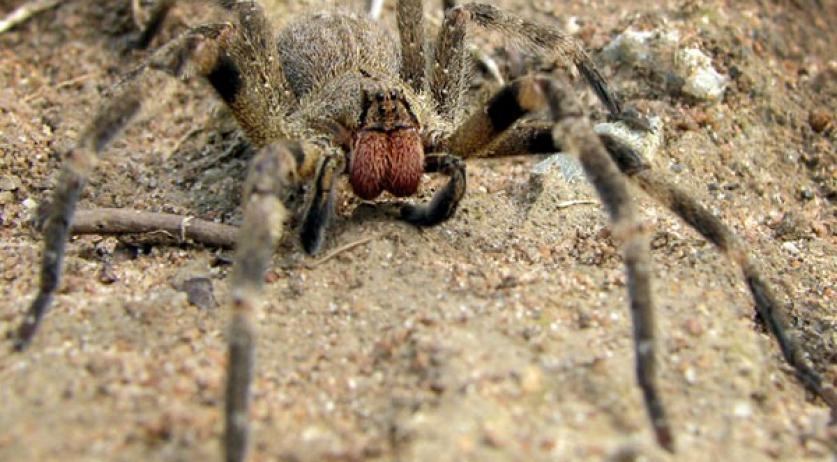 Deadly spider wandering around in Rijnsburg

A highly toxic wandering spider has been wandering around the the Zuid-Holland village of Rijnsburg since Tuesday.  Spoider expert Walter Getreuer, of reptile center Serpo, told NU that the spider was found among a batch of flowers at Flora Holland and then released. Spider experts from the center traveled to Rijnsburg, but could not find the spider. Wandering spiders originate from South and Central America. Their bite could be deadly in the worst case scenarios. Getreuer calls it a "serious bite" as the symptoms only appear after six hours. The spider expert does not believe that Rijnsburg residents should be too concerned though. Dutch hospitals carry the antidote and doctors can also usually treat the symptoms.