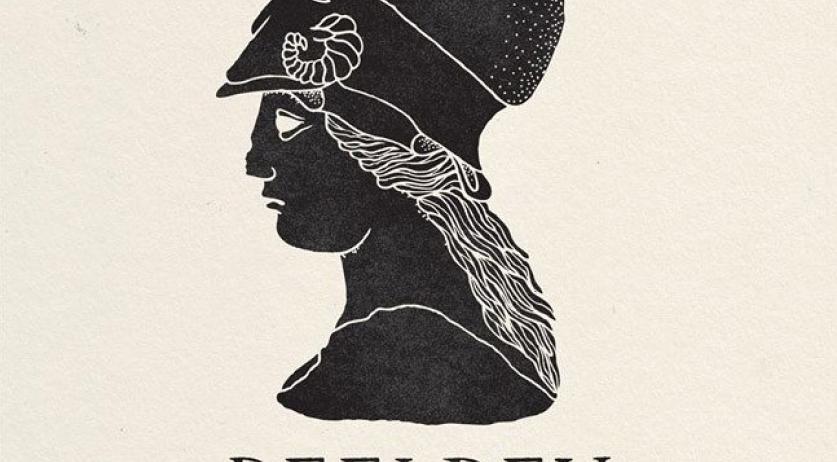 A number of visitors are shocked by the exhibition currently displayed in the Berg church in Deventer. The exhibition, titled "Beeldenstormers", or Iconoclasts in English, contains a series of violent paintings, including one of an ISIS-fighter executing someone. One visitor, who attended a concert by Youth Percussion Pool in the church on Saturday, is outraged. "I was shocked. I had a child of 11 with me. I find it incredibly insensitive and unfeeling, even cruel to hang such a thing of three by two meters. And in a church! A place that usually gives a feeling of safety, reflection and serenity." the furious visitor told Deventer Centraal. The visitor called the decision to hang the painting "scandalous". The work, titled "South of Raqqa", was created by Jillis Groen, under the name of Ricardo Pescador. His work is described as showing violent situations and the persons that are involved, without giving moral judgement. Other paintings of his also displayed in the exhibition include title such as "Aleksey Lipatov surrendering to death", Volkert van der Graaf" and "Karst Tates". Yelitza Jansen, the contact person for the 13 young artists involved in the exhibition, told Deventer Centraal that she understands that the work can be shocking. "But the situations in Jillis' paintings are happening. You can not walk away from that. I understand that parents want to protect their children, but then they should just not look at it." According to Jansen, there have been no other complaints about the painting. The Beeldenstormers exhibition will be on display in the Berg church in Deventer until June 28th. A picture of "South of Raqqa" can be seen here.