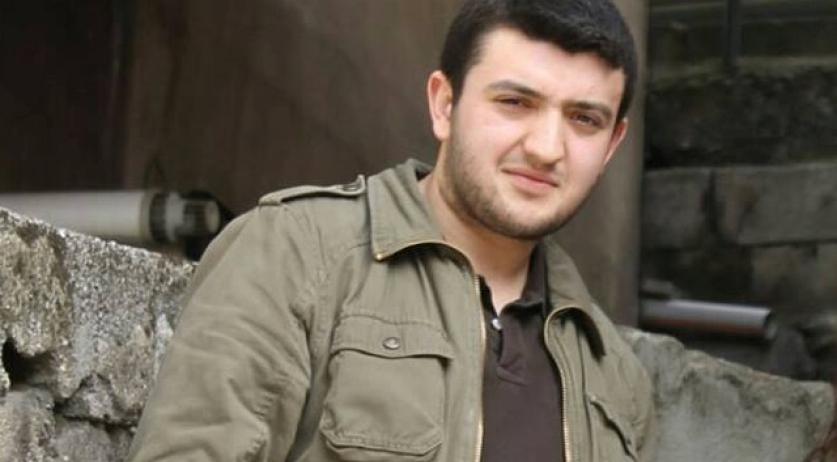 Amsterdammer stuck in Turkish prison for a month

Anil Sayar, a 23-year old man from Amsterdam, has been stuck in a Turkish prison for a month after being arrested during Labour Day demonstration on Taksim Square in Istanbul, AD said quoting his sister. She raised the issue at the Dutch Embassy on May 11th, the Ministry of Foreign Affairs reported in The Hague on Thursday.  Traditionally the Labour Day demonstration is part of festivities in and around the Taksim Square but this year the authorities banned demonstrating on the square. Anil Sayar traveled to Turkey with a group of friends in order to take part in the festivities but instead was arrested with several hundred demonstrators defying the ban, his sister Aylin Sayar told AT5. The Istanbul police used water cannons, rubber bullets and tear gas grenades to disperse the demonstrating crowd and more than 200 demonstrators were arrested on the square. Approximately twenty of the arrested demonstrators were wounded as well. "We have not received any confirmation from the Turkish authorities that the person from Amsterdam would be stuck there," a spokesperson for the Ministry of Foreign Affairs said. "Also, we have not received a response for our question to visit him," the spokesperson adds saying that this is not unusual and that the embassy will continue working on the case.