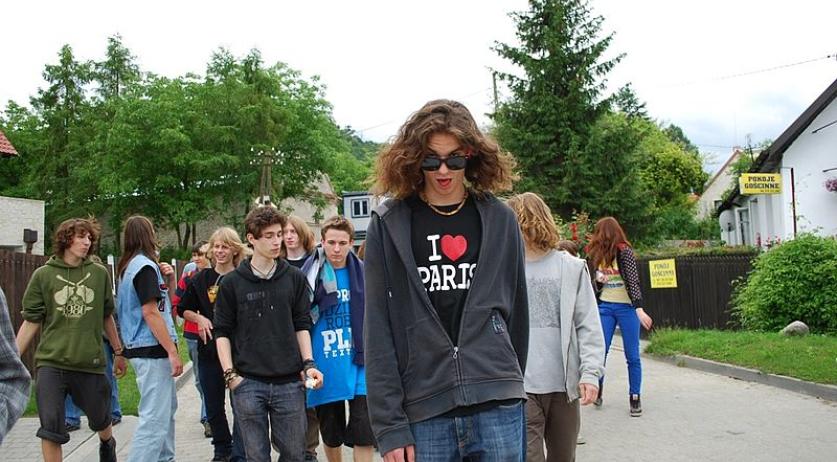 Advocate: We must help vulnerable kids after they turn 18

Swift measures should be taken to force vulnerable young people to keep receiving care after they turn 18 years old. This is according to the Children's Ombudsman, Marc Dullaert, who did an investigation into the continuing care for children after they turned 18. The report on the investigation, titled I can (not) do it myself, was published on Thursday. According to Dulleart, every year about 6 thousand youths who were living under a child protection measure turn 18 years old. They are then legally seen as an adult and must decide for themselves whether they want to continue to use aid, while many of them are unable to foresee the consequences of their actions. "To prevent vulnerable young people from falling into a hole, we must now take appropriate action", Dullaert said. The reason for this investigation is the case of 20 year old Daniella from Groningen. The mentally handicapped young woman died in July 2013 after systematic abuse. The report shows that Daniella and her family had many social workers working with them when she was a minor, but she dropped off their radar after she turned 18. According to Dullaert, the issue of problems with the continuation of care for vulnerable young people into their adulthood has been known for a long time. And little progress has been made on resolving this problem in the past years. "That is worrisome, especially since it involves a group of young people who need appropriate guidance or assistance precisely when they turn 18. From that age they are expected to function as independently as possible, while it is often a big task for them." Dullaert points out that if these young people do not receive the appropriate follow-up assistance after the age of 18, it is likely that they will develop more serious problems later in live and need heavier and more expensive treatment, such as social assistance, care for teen moms, debt counselling or addiction rehabilitation. The Children's Ombudsman advises that aid givers start establishing an assistance continuation plan for vulnerable children when they turn 16. He also advises that a thorough risk assessment is carried out to determine whether a youth will end up in a safe environment after his 18th birthday and to appoint a mentor or tutor if necessary. Finally the ombudsman recommends that the government look at whether legal measures can be developed to force vulnerable young people to continue getting help after they turn 18.