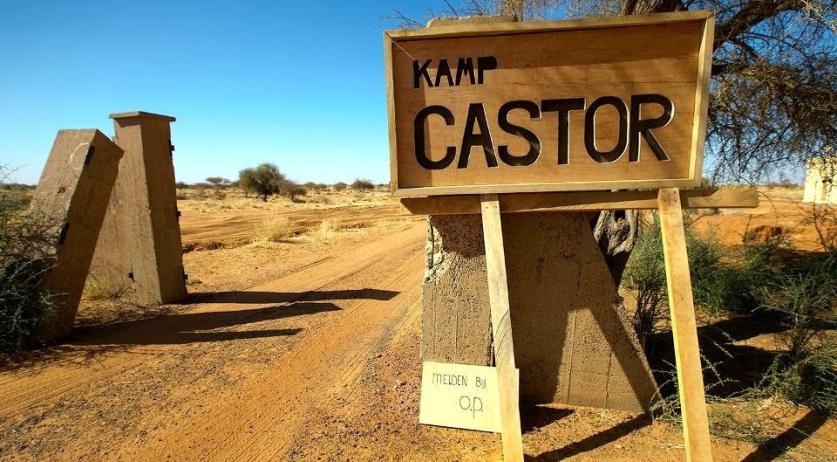 The VVD wants the UN peacekeeping force in Mali to also be used to detect human traffickers and to dismantle smuggling route. VVD parliamentarian and foreign affairs spokesperson Han ten Broeke wrote this in an opinion piece in the Volkskrant on Monday. According to him, the Dutch troops that collect information in Mali can also provide information on human trafficking and criminal networks. He wants the UN peacekeeping mission in Mali, MINUSMA, to be given a broader mandate. According to Ten Broeke, human traffickers disrupt the country and frustrate the peace process. UN soldiers are currently not allowed to act against traffickers. According to Ten Broeke, 10 to 15 percent of the 140 thousand migrants from Libya were taken from Mali and West Africa to Libya where they can try to reach Europe by boat. "This problem must be addressed by head and tail", Ten Broeke wrote. "Both destroy the boats in Libya and take action at the source. Smuggling routes often run through areas where the UN is active in peacekeeping and refugee relief." Ten Broeke sees his proposal as an extension of the plans of his VVD colleague Malik Azmani to accommodate asylum seekers in their own regions. He wants an approach modeled on the Atlanta mission in the waters off Somalia, where pirates are both prosecuted at sea and their tools are destroyed in the country. MINUSMA was started in 2013 after Tuareg rebels and Al-Qaeda lined fundamentalist fighters attacked Bamako, the country's capital.  With 450 soldiers, the Netherlands is one of the major suppliers to the mission. Theses soldiers form the eyes and ears of the UN force. A peace agreement was signed in Mali on Friday. Minister Bert Koenders called it the first stone for the new Mali. "With this the stability and development of northern Mali can and must enter the next phase. The agreement must as soon as possible bring tangible improvements for a population that has suffered from the conflict for too long", Koenders said about the agreement. He has been closely involved in the peace negotiations and in direct contact with the negotiating team in Bamako.