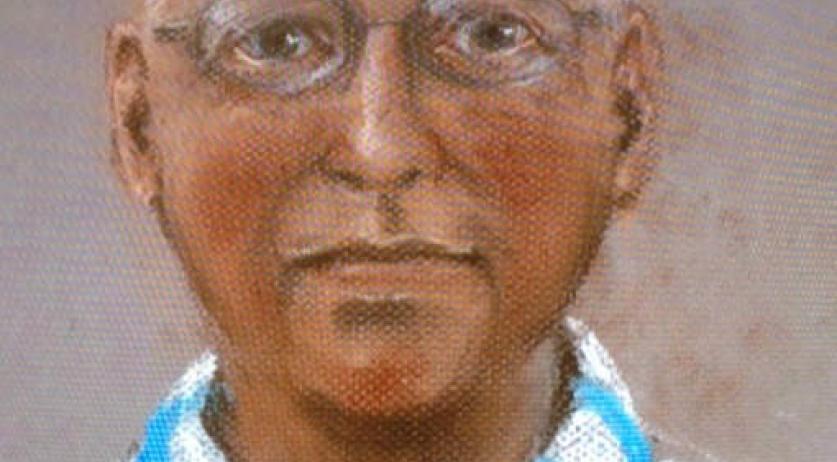 The Public Prosecutor's office is now investigating what, if any, possibility exists that the De Mol family extortionist, Dirk M., faked his severe dementia, a condition which cleared him of his alleged crimes. The Public Prosecutor (OM) will discuss the unusual situation with experts on Tuesday in a courthouse in Midden-Nederland, a month after doctors suggested his release from jail, according to broadcaster NOS. Experts are expected to clarify whether this form of severe dementia can be faked. The prosecution also wants to hear about any links between brain disorders and crimes of this nature. There are already two reports from medical experts regarding Dirk M., one written by a psychiatrist and a psychologist, and the other assembled by a behavioural neurologist. Even after reading these reports, the prosecution still has unanswered questions that are ready to be submitted to the experts on Tuesday. Authorities want to make sure they have asked all the right questions, a spokesperson for the OM told in an interview for NOS Radio 1. Dirk M. confessed to demanding five million euros from media mogul John De Mol while threatening the children of his sister, Linda De Mol. His substantive hearing will begin on June 18th.