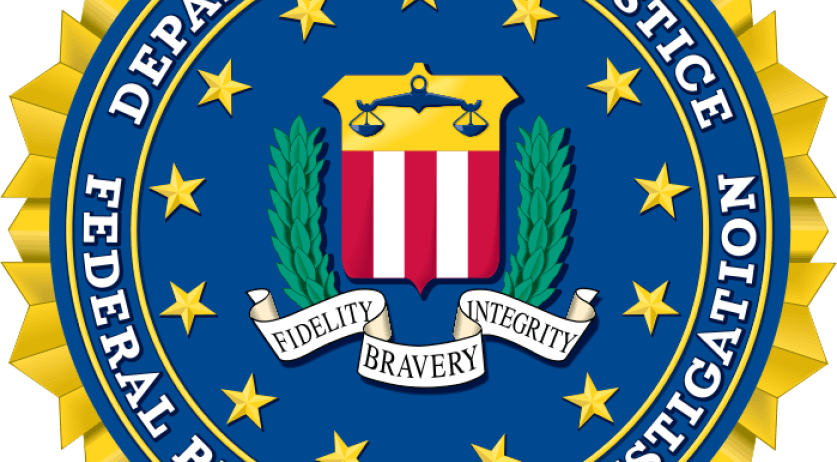 One of the suspects that was killed in the shooting in Garland, Texas on Sunday has been identified as Elton Simpson from Arizona, who has previously been a suspect in an investigation into terrorism. According to ABC News, FBI agents and a bomb squad are currently searching Simpson's apartment in Phoenix. The news agency reports that a robot was sent into the apartment to make sure that there are no explosives or anyone else present. Simpson was already known to the FBI. Five years ago he was in court for lying about his plans to travel to Africa. The judge ruled that there was not enough evidence to adequately prove that he was planning on joining a terrorist organization there. The second suspect in the shooting has not been identified yet. The FBI is searching through files on Simpson's known associates at this time. The two suspects opened fire outside an event displaying cartoons of the prophet Muhammed in Garland on Sunday. They wounded one unarmed security officer. Both suspects were shot and killed by the Garland police. No one else was wounded. A person claiming to be a member of ISIS announced on Twitter that the terrorist organization was behind this attack. This has not been verified.