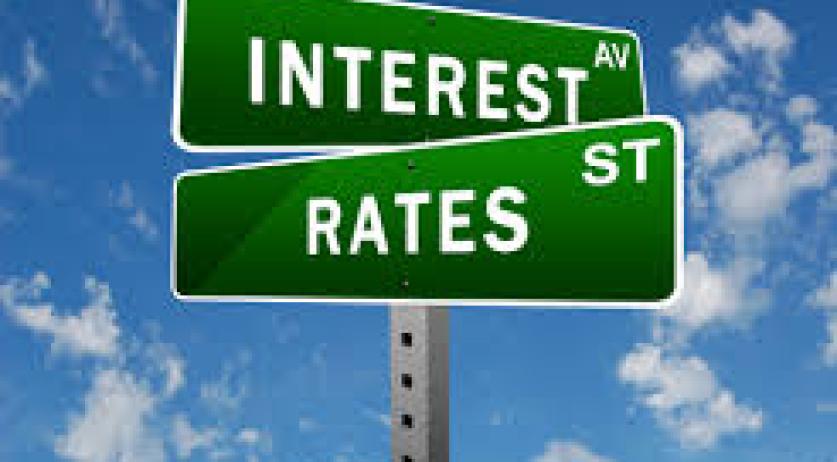 The financial position of major pension funds deteriorated over the first quarter. Low interest rates are resulting in lower returns on investments made by the funds, reports the newswire ANP. Five major pension funds announced reductions in their coverage rates, which indicate how well funds can meet their payment obligations. Four out of five funds have a rate of below 105%, which is considered to be a long-term, safe, minimum benchmark. Limburg-based fund ABP is at a ratio of 102.6%, which is 2.1 percentage points lower than a year before. The coverage rate of the PFZW fund decreased from 108 to 104 percent over last year. Rates of metal-industry pension funds PME and PMT fell to 102.3 and 102.6 percent respectively. The only positive exception is the building society fund bpfBouw that has a coverage ratio of 114.4%, though the return is still 0.6 percentlower than a year before. The president of ABP Corien Wortmann-Kool announced earlier this week that pensions of 2.8 million fund contributors would not be increased in 2016. Concerns about not being able to index customers’ pensions were also voiced by PFZW. Lower interest rates are a result of the European Central Bank’s quantitative easing aimed at boosting the weak economic growth in the Euro area and stimulating inflation. “We are deeply concerned about the impact low interest rates may in the long run”, PFZW director, Peter Borgdorff, is quoted saying. “The economy is receiving a boost, but this is happening artificially, with necessary structural reforms being ignored”.