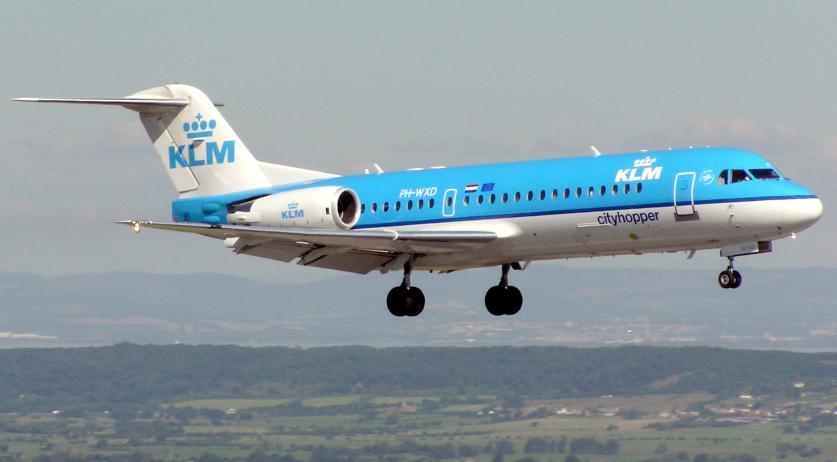 KLM boss should give back bonus amid cuts: union

Update, 7:20 p.m., 17 April 2015: An earlier version of this story suggested Elbers' bonus totalled 600,000 euros, when in reality his salary and performance-based bonus equaled that amount. The head of KLM, Peter Elbers, should return the bonus he received last year, labour union FNV said this week. The union calls the bonus “incomprehensible” in light of cost savings made by the airline, reported De Telegraaf.  According to the FNV, last year Elbers collected around 600,000 euros after a performance-based bonus of 15 percent, or 67,500 euros. “That 600,000 is difficult to reconcile with the current labor cost savings," FNV director Zakaria Boufangacha said. KLM disputes this, saying that Elbers really earned 511,000 euros. The 67,500 euros the FNV is debating is a form of variable compensation based on personal targets, and not a bonus based on financial objectives. The airline added they have no such bonus system in place at the company. Still, the airline has not increased the salaries of its personnel in several years, and likely the case through 2020. Some staff will also have to give up some of their day-offs in accordance with their collective bargaining agreement. In total, KLM is planning to cut 700 million in expenditures, half of which will be borne by personnel. Elbers said that last year he received no salary increases and no additional bonuses. “The total of fixed and variable [compensation] had dropped by 13% since 2013”, he added. He has been the CEO of the airline since last October. Next week, Elber’s remuneration will have to be approved at the annual meeting of the company. FNV argues that the CEO’s salary casts a shadow over the collective bargaining that is due to restart next week.