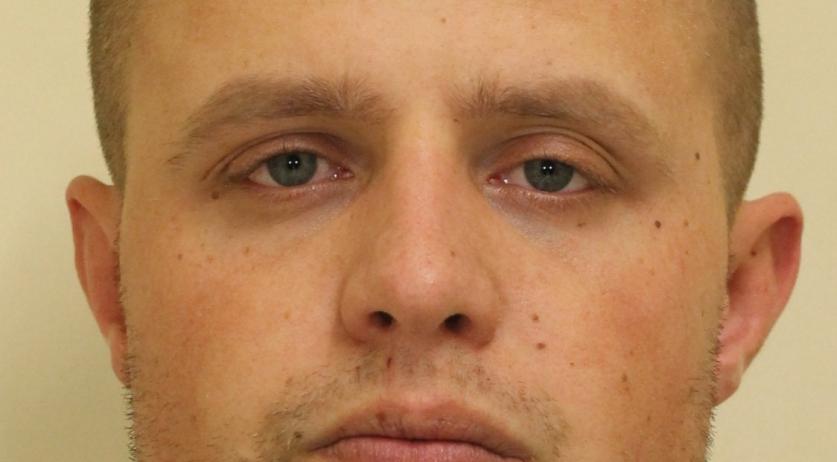 Jori Sven van Zanten, the member of motorcycle club No Surrender who is wanted by the police because of a shootout in Eindhoven in October last year, was previously suspected of being involved in the death of his girlfriend, Rose Dasaad, who died in December 2013. The Public Prosecutor dismissed the case against ex soldier Van Zanten (25) last month due to lack of evidence. But Dasaad's (22) family wants the investigation to be reopened, her mother Susanna Tadjab (50) told De Telegraaf. She is going to initiate an Article 12 procedure to reopen the investigation. "I am one hundred percent convinced that the suicide was staged. My daughter was murdered. Either by Sven or by another member of the club that was also in the house then. Rose was not suicidal at all. She was full of life", Tadjab told the newspaper. Van Zanten, along with Sebastiaan ter Welle - another member of No Surrender, were put on the National Investigation List on April 7th. They were involved in a wild shootout at a house in Eindhoven on October 4th last year. The incident was recorded by a security camera. Van Zanten is believed to be hiding in Marbella, Spain.