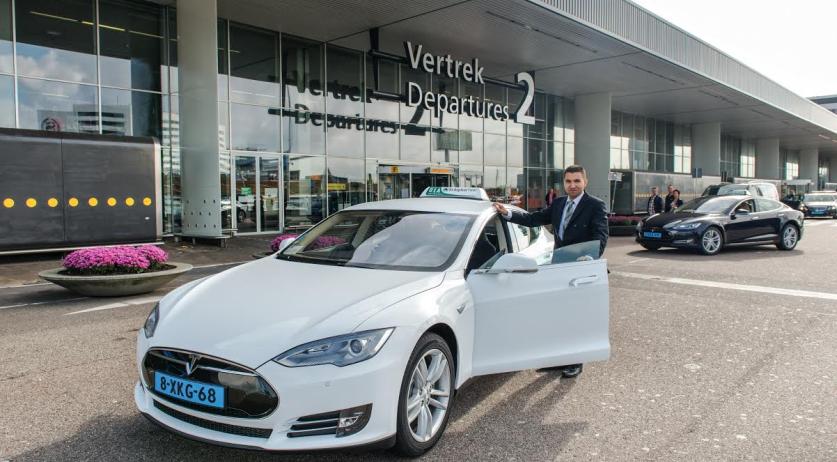 About twelve percent of electric cars purchased in the Netherlands with generous tax breaks and subsidies are eventually sold off abroad, data provided by VWE to the Financieele Dagblad. The primary purchasers are Norwegians that receive various benefits from the government for driving an electric vehicle. Norway is an important export destination due to relatively high market prices for used automobiles. Owners of plug-in electric cars in Norway are also exempted from paying road tolls. Besides Norwegians, Russians and German are also major buyers of the Dutch-subsidized electric cars. The Dutch government also provides different tax easements for electric car owners. By 2025, it expects approximately a million electric vehicles to be driven in the Netherlands. Cities like Amsterdam and Rotterdam also pay up to 5000 euros in subsidies per each purchase of such vehicle. Stimulation of export through subsidies may run contrary to the intention of facilitating green driving within the country. “The government may encourage [keeping the car in the Netherlands] by reclaiming the subsidy if a car is exported within a few years of production”, Marco van Eenenaam, an electric vehicles expert, is quoted saying in FD.