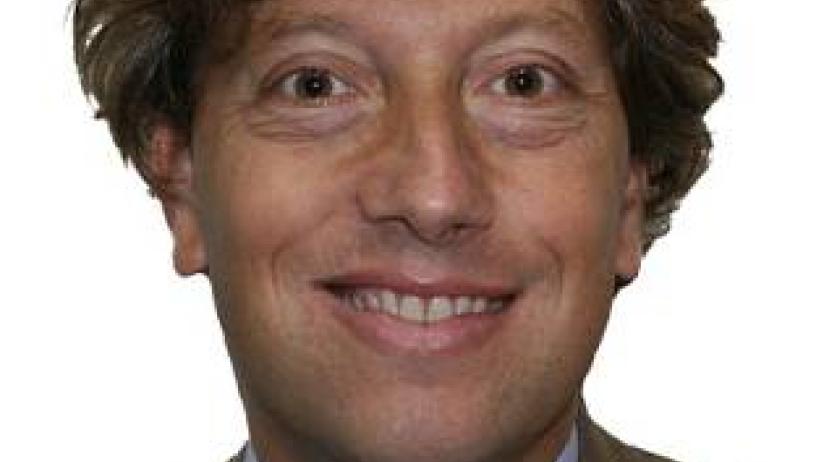 The Dutch ambassador in Dakar, Senegal, Pieter Jan Kleiweg de Zwaan, shocked the locals with a display of women's underwear on the floor of his residence, De Telegraaf reports. The underwear was part of an art exhibition by two Dutch artists on prostitution in the Netherlands and included scarlet red panties, bras and skirts. There was also a video playing in which prostitutes that migrated to the Netherlands told their stories about shame, forced sex and broken promises. According to the newspaper, the guests were visibly alarmed and very reluctantly crossed the floor covered with women's underwear.