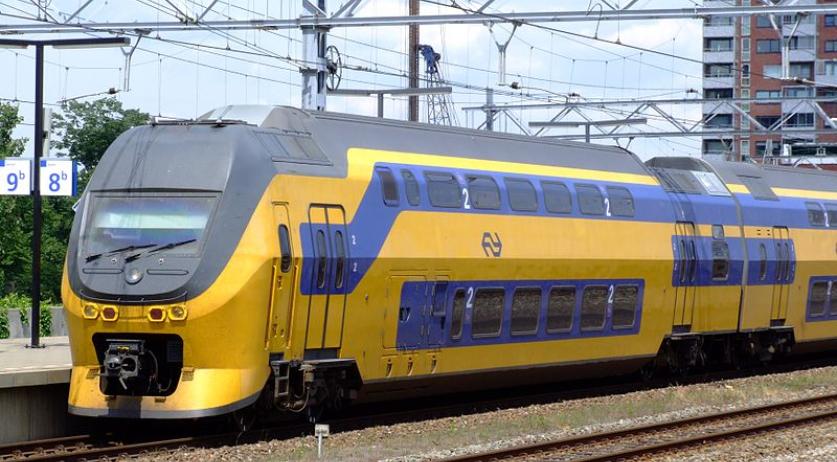 Nederlandse Spoorwegen (NS) is still evading paying taxes in the Netherlands through a subsidiary in Ireland that has existed since 1998, NRCQ reports. This means that the state, which is the full shareholder of NS, loses out on millions of euros in corporation tax each year. Finance Minister Jeroen Dijsselbloem (PvdA) previously wrote to the Tweede Kamer, the lower house of parliament, that the state loses 8 million euros for every 100 million euros that NS makes in profit. In 2012, that amounted to 21 million euros in lost revenues. The Dublin-based subsidiary, NS Financial Services Company, buys new NS trains and then rents them to NS. According to NS, this is necessary to avoid capital destruction as trains outlast concession periods and can then be rented to another carrier at the loss of a concession. The company chose to settle in Ireland because of the country's favorable investment climate and the fact that the company pays 12.5 percent corporation tax in Ireland instead of 25 percent in the Netherlands. NS's annual report for 2014 makes brief mention of the leasing company, stating that the supervisory board discussed the "dilemma" of the company "related to the country in which NS pays taxes," but made no mention of an outcome of the discussion. The report also showed that NS paid 11 million euros of corporation tax in Ireland last year. Today Dijsselbloem wrote to the Tweede Kamer that he has made arrangements with NS to phase out the tax advantages obtained through the subsidiary in Ireland. As of this year, NS will procure all newly ordered trains for the new Hoofd Rail Net concession from within the Netherlands. The company will also pay corporation tax in the Netherlands from now on. The equipment already in use will incrementally be brought to the Netherlands so that, by 2024, 90 percent of the trains that NS uses in the Netherlands are covered by the Dutch tax regime.