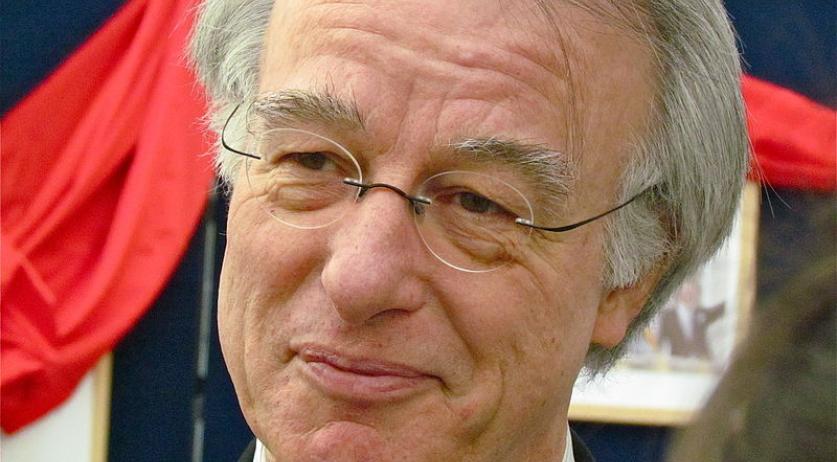 The municipality of The Hague has started a trial that will enable them to better assess how dangerous radicalized "lone wolves" are, Mayor Jozias van Aartsen wrote in an action plan against radicalization. These so called radicalized "lone wolves" are loners who have jihadist ideals, but are not active in radical groups. In the trial the municipality is working closely with the National Coordinator for Counter-terrorism and Security and the Public Prosecutor. The intention is that experts make an assessment of the danger a radicalized lone wolf poses to society as quickly as possible and determine what can be done about it. The plan is focused on potential travelers to Syria or Iraq, returnees, minors and recruiters. The trial started in January. According to the Mayor, The Hague has achieved a lot in a short time, which has caused a lot of interest in their process both from the rest of the Netherlands and abroad. If the trial is successful, other municipalities will make use of it. There has also been interest from abroad.